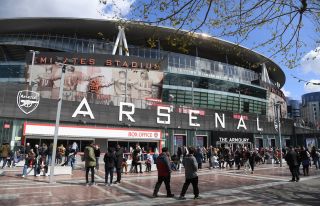 Manchester United are preparing to take on rivals Arsenal in Saturday’s early Premier League kick-off at the Emirates.

Both sides remain in the hunt for Champions League qualification but with the Gunners three points ahead of United, who are in sixth place, and with a game-in-hand, it is vital for the Red Devils to pick up all three points this weekend.

Interim boss Ralf Rangnick is edging closer to leaving his role at the end of the season but following what has been a hugely troubling second half of the season, the German tactician will undoubtedly want the side to put in some good performances for their final five games.

However, ahead of what is a vital game for both sides, according to MEN journalist Samuel Luckhurst, this fixture’s form charts are against United.

Rangnick’s men have not won a match at the Emirates since both former managers Arsene Wenger and Jose Mourinho were in charge of Arsenal and United, respectively.

#mufc haven’t won here in the league since Mourinho and Wenger were on the touchline. A draw wouldn’t suit either side today pic.twitter.com/quAA5H17DT 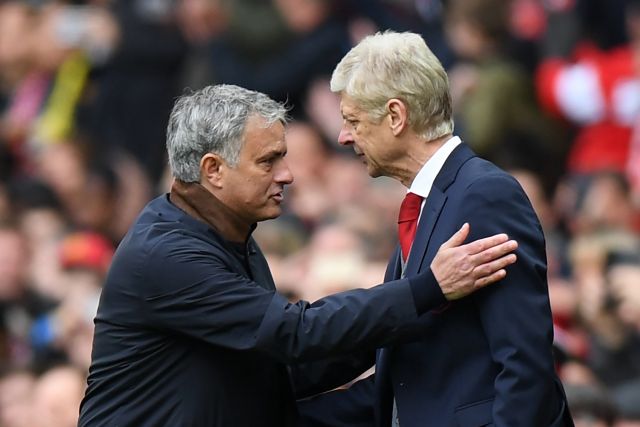 Jose Mourinho (left) and Arsene Wenger (right) share a handshake after a Premier League game in 2018.

The Red Devils’ important game against Mikel Arteta’s Gunners is set to kick off at 12.30 p.m (UK time) and will be broadcast live on BT Sport.