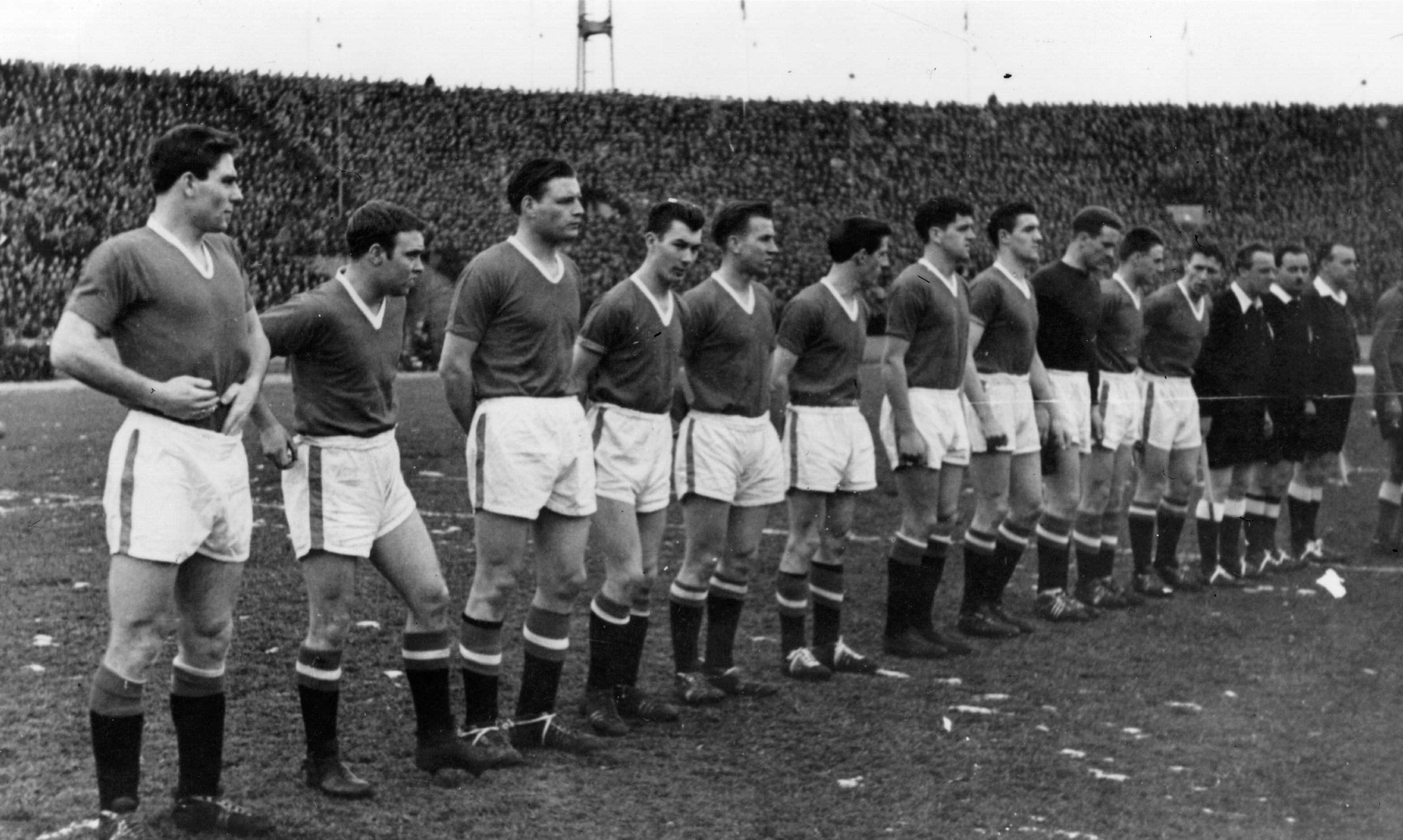 The Munich air disaster is something that runs deep in the heart of every Manchester United supporter. No matter where you come from, if you truly support this great club then you know about the tragedy that happened in Munich on 6 February 1958. It’s something that still touches each and every one of us to this day. This single moment in time continues to influence the club today, such is the way it has come to define Manchester United. To lose a team in their prime, and then fight back to win a European championship ten years later, we still see that spirit every time United makes a dramatic late comeback.

To some, sport may just be a matter of results on the pitch. It’s all about winning or losing, but that will never be the case at United. One of the monumental moments of history happened on a runway in Munich. There is still such a monumental respect for something that had nothing to do with results on the pitch. It really puts things in perspective. We will always pay tribute to those who came before, and we will always pay our respects to those who lost their lives on that cold Thursday in Munich, Germany. May they rest in peace.

Sixty years to the day of the tragic event, we pay our respect to the eight United players we lost as a result of the crash.

Killed just two days short of his 29th birthday, Bryne captained United from the left-back position. He made 280 appearances for the club, scoring 20 goals, and was renowned for his marvellous competitor streak and lightening pace.

Those that were lucky enough to see Edwards play live believe he would have rivalled Pelé as star attraction of the 1958 World Cup. Terry Venables even suggested, had he lived, he would have most likely captioned England in 1966 ahead of Bobby Moore. In terms of English football there can be no higher praise. Edwards had already made 151 appearances for United.

Seen as cover for Roger Bryne and Bill Foulkes in the full-back positions but a very good one at that. He became a professional footballer in 1951 and over the decade made 12 league appearances.

Nicknamed Snake-hips because he was small and the way he beat an opponent on the field, Colman was youngest player (21-years and 3 months) to die at Munich. He became a first-team member during the 1955–56 season, and over the next two-and-a-half years made 107 first-team appearances, scoring two goals. Colman’s second goal came in the first leg of the fateful European Cup quarter-final tie against Red Star Belgrade.

Jones was the club’s first-choice centre half for much of the 1950s and won two League Championships. He made 120 first team appearances for United, and scored once.

Pegg was tipped as a promising star for England. He made his first team debut in the Football League First Division against Middlesbrough aged 17.

An excellent centre-forward renowned for his header of the ball. When Sir Matt Busby paid £29,999 for him in 1953 he withheld the last pound because he did not want Taylor burdened by being a £30,000 footballer. Later on, Taylor would receive interest from Internazionale but Busby turned them down.

Also known as Billy, Liam Whelan is one of many footballers to leave Dublin for Manchester United. He would go on to win two League Championships, two Charity Shield’s, the FA Youth Cup, the Blue Star ‘mini’ World Cup, the Central League, the Manchester League as well as playing in an FA Cup Final, and a European Cup semi-final.

Liam had a significant influence at United that ultimately went way beyond the pitch. He was one of the most innately talented of the Babes. “I always wanted to be the best in the world,” Bobby Charlton once said,” but knew I wouldn’t be as long as Billy Whelan was around.” Matt Busby would take about these two players in 1956-57 and suggest they were going to be as good as Real Madrid legends Ferenc Puskas and Alfredo Di Stefano.

But sadly, Busby would never get to see Charlton and Whelan play together in their prime.