Manchester United are reportedly interested in signing Marco Reus and his representatives were in attendance at the Manchester derby on Saturday.

According to Mail Sport, the Red Devils are alongside Al-Nassr in the race for the German’s signature when his Borussia Dortmund contract expires in the summer. 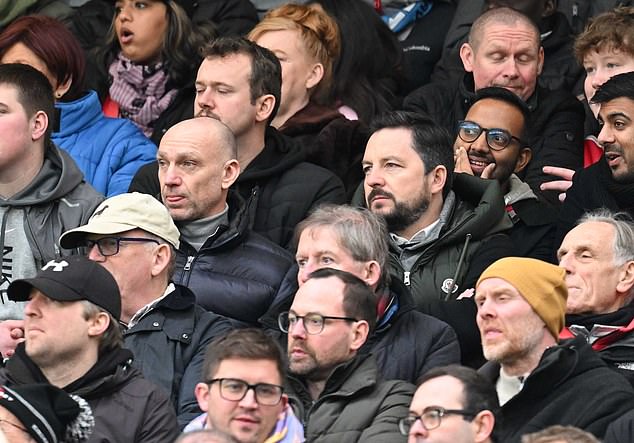 The 33-year-old has spent the majority of his career playing for the Bundesliga giants; progressing through the ranks at youth level and then rejoining the club in 2012 after spells at Rot Weiss Ahlen and Monchengladbach.

Reus is a top-quality player, however, he is very injury-prone and has missed months of action in recent years due to his fitness record. The midfield position at Old Trafford does not need adding to imminently, and if it did, a younger alternative would definitely be a more plausible option.