Manchester United have announced the loan signing of Wout Weghorst from Burnley.

The striker has penned a six-month deal that sees his stay at Old Trafford run until June 2023. There has been no option to buy clause included in his contract, meaning he will then return to his parent club in the summer. 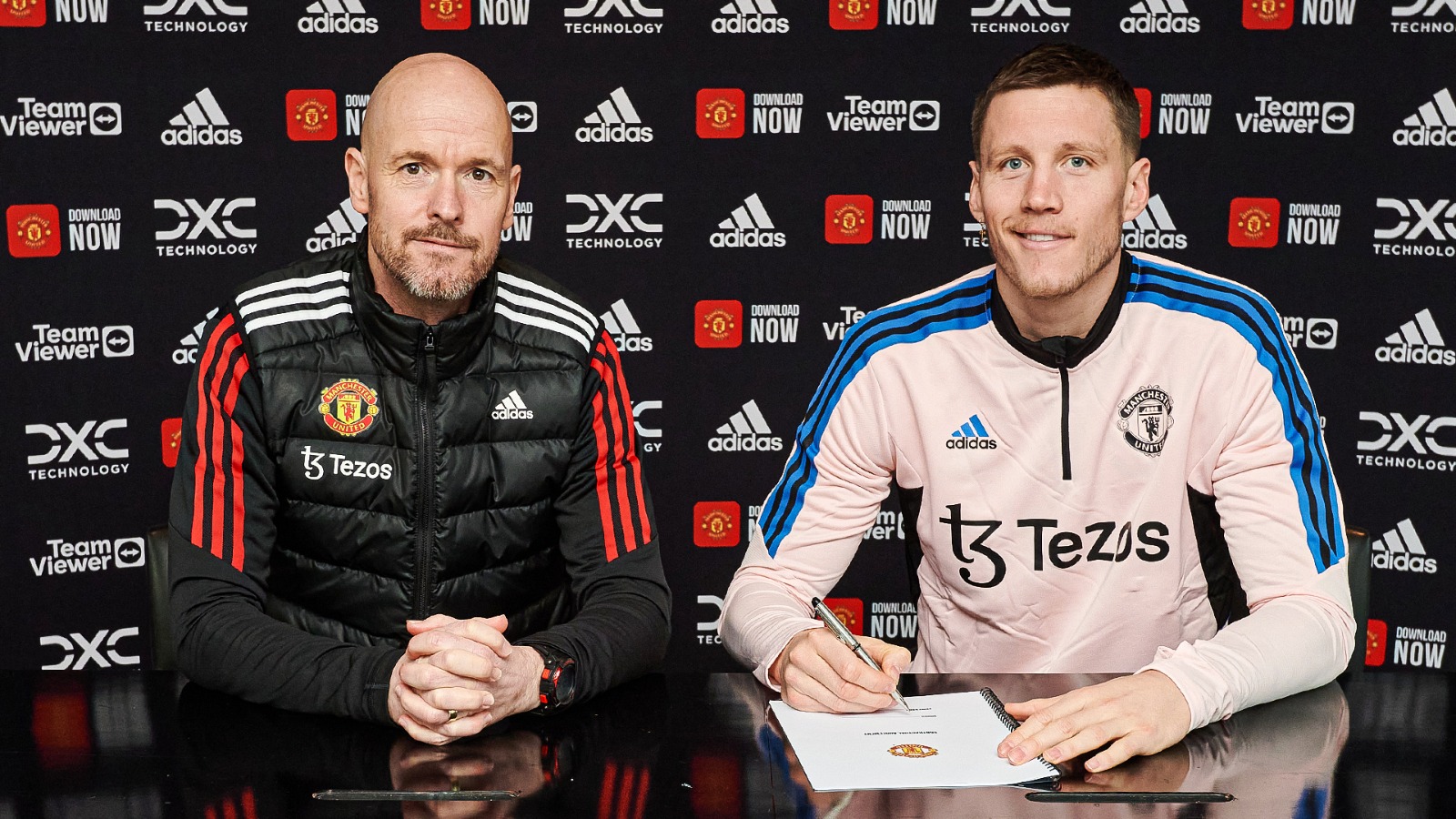 The 30-year-old brings a plethora of experience from the Premier League, Eredivisie, Turkish Super Lig and more. He impressed on the world’s biggest stage when representing Netherlands at the World Cup in Qatar last year.

Weghorst has spent the first half of the season on loan at Besiktas, scoring nine goals and registering four assists in 18 appearances for the club.

Weghorst is a Red

He will now reinforce Erik ten Hag’s forward options, as the manager looks to manage Anthony Martial’s minutes whilst he fully recovers from several injuries. At 6”6, the Dutchman provides great aerial threat and is a renowned goalscorer.

Speaking to club media, Weghorst has reacted to joining the Red Devils. He said: “I feel privileged to be joining Manchester United. I’ve played against the club in the past and it’s a fantastic feeling to now have the chance to pull on the famous red shirt. I’ve seen United’s progress under Erik ten Hag this season and can’t wait to start playing my part in pushing the team towards its aims.

“Whatever happens in the next few months, I can promise to give everything to the club for as long as I am here.”