David de Gea was thrilled to see Rafael Nadal battle back from the brink in the Wimbledon quarter-finals against Taylor Fritz on Wednesday.

We know that De Gea has many interests away from football.

In December 2021, the Manchester United goalkeeper decided to take a plunge in the esports industry by launching an organisation called Rebels Gaming, which he still promotes across social media.

“It is a project that aims to instil to the new generations of young people the main values that have accompanied me since my beginnings in professional football, within a framework of innovation and unparalleled technological development.” 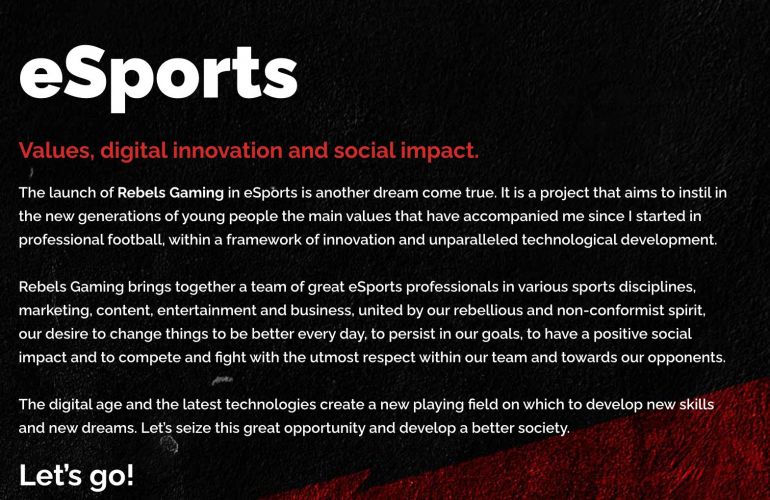 And, on top of De Gea’s clear interest in the esports industry, the Spaniard has been posting supportive messages about tennis legend Rafael Nadal for years.

It was the case again on Wednesday as an ailing Nadal conjured one of his more extraordinary grand slam victories by overcoming a five-set duel with Taylor Fritz to reach the Wimbledon semi-finals. De Gea took to Twitter to state his fellow countryman was not human to describe his quarter-final performance as supernatural.

Is not human 😳 @RafaelNadal

Next up for Nadal is an intriguing last-four clash against the controversial Nick Kyrgios, but the question is does the Spaniard still have what it takes to win Wimbledon?