The FIFA World Cup is one of the most illustrious tournaments in the world, watched by billions every four years. While the World Cup is a traditional summer tournament, this year’s edition is being held in the winter in Qatar.

As fans look at online sportsbook odds regarding the World Cup, they may also be wondering how the international tournament will transform the club season. Many European teams, such as Manchester United, are pondering how a World Cup in the middle of the season will impact their squad.

Below is an analysis of how the World Cup will shape the club season, and how it may affect Manchester United specifically.

The moving of the FIFA World Cup for 2022 to the winter was a hugely controversial move by the sport’s governing body. The issue arose due to the awarding of the tournament to Qatar, a nation that is incredibly hot during the summer months.

While most of the World Cup stadiums are closed with roofs and have indoor temperature control, the authorities felt that even asking fans to spend time outside in Qatar in the summer was potentially dangerous. Having so many people gather in the small country in the summer was not feasible.

This year, the tournament will take place from November the 21st to December the 18th. That means a pause will occur to the club season, which normally rages on during those months, especially in England.

Manchester United and other top European teams will find their season on hold while the World Cup takes place. The winter does usually bring a break for most top leagues, including the Premier League. Those breaks, however, are very short. They do not last for more than one or two weeks.

The World Cup is a much more significant break, as the tournament will result in Manchester United not having any matches after the 12th or 13th of November. They will then have to wait until the conclusion of the World Cup on December the 18th.

Players will then get a break of a week or two before they report back to their clubs and prepare for the rest of the season. Such a pause will have a huge impact on Man United, as any momentum they gain in the first phase of the season may be significantly disrupted. 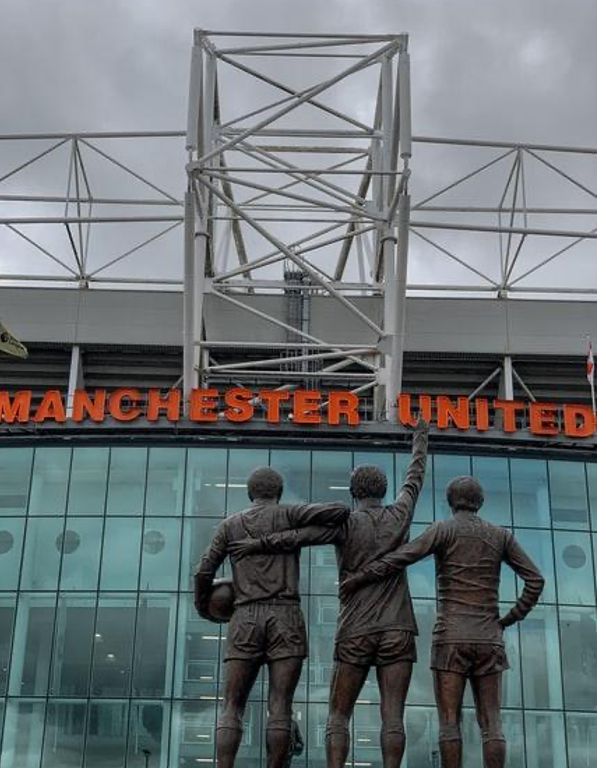 Will teams find it easy or difficult to cope with the winter World Cup this year? That is a matter many Manchester United fans will be considering. The team will be vying to finish in the top four of the Premier League next season, while they are also in the Europa League.

United may find that giving players a rest before and after the World Cup is vital. Those who are regulars for their national team will need extra time off, as they will be playing a lot of football. The likes of Harry Maguire, Raphael Varane, Bruno Fernandes, Cristiano Ronaldo, Luke Shaw, and Fred are all likely to play a lot for their respective countries in the tournament.

Managing fitness may well determine who does best this season, as having players fatigued or out of form will be a significant issue for all the top teams.

Manchester United go into the new season with a new head coach, as Erik ten Hag has taken over at the club this summer. Ten Hag previously coached Ajax in Holland, recently winning the Dutch league for the third time in a row.

United will undergo a lot of changes this summer as ten Hag looks to reshape his squad and sign players that will suit his style of play. Ten Hag wants to sign Frenkie de Jong from Barcelona, while United are also hot on the tail of two players from his former club Ajax. 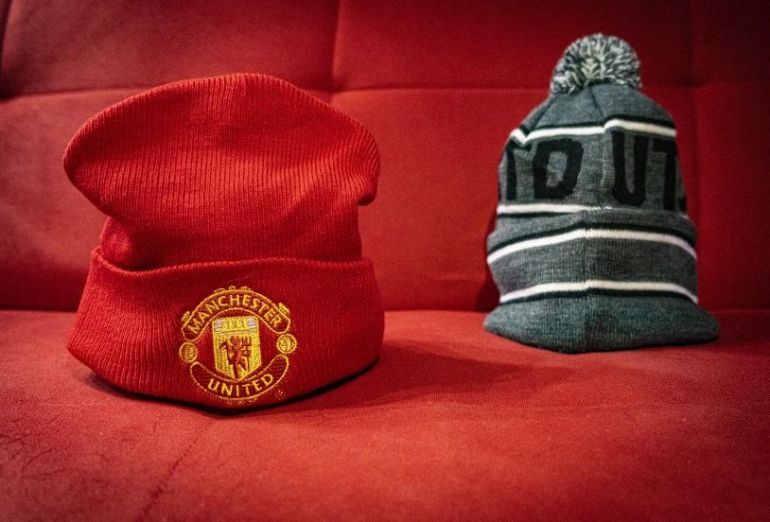 Can United Bounce Back?

The question that Manchester United fans are asking ahead of the new season is whether they can bounce back from a miserable last campaign. The Red Devils finished sixth in the Premier League, only qualifying for the Europa League on the final day of the season.

They do have a new manager in place in ten Hag, with the former Ajax boss hoping to right the wrongs under Ole Gunnar Solskjaer and interim coach Ralf Rangnick last term.

United are busy making preparations for the new season. Still, ten Hag will also have to be wary about how the World Cup will cause disruption, fatigue, and injuries to his players during the 2022-2023 season.