New manager Erik Ten Hag is going to have to find solutions to a lot of problems at Manchester United.

The Red Devils are arguably as poor as they have ever been with the club seemingly at rock bottom.

Following his appointment earlier in the year, ex-Ajax boss Ten Hag will now begin work at Old Trafford as he looks to restore the Premier League giants back to their former glory.

Speaking to the club’s official website about how he plans on adapting to working in England, the Dutch tactician said: “There are similarities but also contradictions. I have to learn and I have to adjust but I also have to stay myself. I’m convinced that we can bring in the structures and the way of play that we want. If we get that done, we get that communicated to the players then we will get that success.”

However, irrespective of the magnitude of the task that lay ahead, one issue Ten Hag must work on as a priority is deciding which player will be the team’s captain. 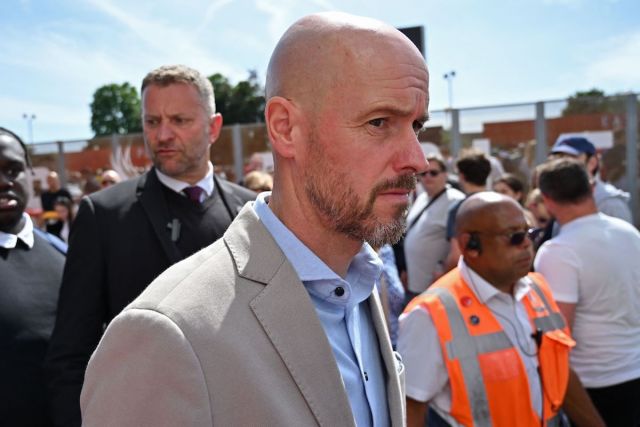 Prior to his arrival, centre-back Harry Maguire had the club’s armband, but with some uncertainty surrounding his leadership qualities, there is a big chance the England international could be demoted before the start of next season.

“Erik ten Hag will speak to individual players and there will be a decision on Man United captain in the coming days or weeks,” leading transfer expert Fabrizio Romano said in his latest CaughtOffside column.

The Italian also lifts the lid on how Maguire is feeling about the possibility of losing his skipper status.

“At the moment, I understand that Harry Maguire is very calm and not worried about Ten Hag’s decision, which would eventually be part of the start of a new technical project,” Romano added.

Who do you think should be appointed as the side’s next captain? – Let us know in the comments.