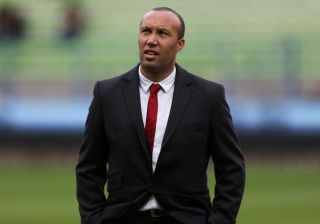 Former Manchester United defender Mikael Silvestre believes transfer business will speed up when the footballers return from their holidays.

The players will return for pre-season training with Erik ten Hag on June 27.

It will be the first tour with new the new manager and everyone will get the chance to impress him ahead of the new season.

The summer tour will see the squad travel to Asia and Australia in July, while John Murtough is expected to be running around the transfer market – since United have yet again been unable to get their business done early.

“It’s normal. The acceleration [of the transfer business] will happen when the players come back [from holiday].

“I’m sure there is a good plan for targets with the sporting director and the board since Erik ten Hag was appointed so I’m not concerned about that.

“There are a number of players linked with Man United but it’s about getting the deal done which is a different matter.”