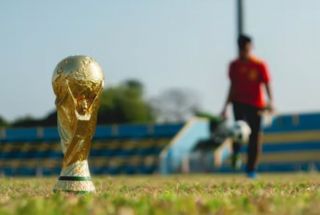 FIFA 23 is coming soon, and soon players will be able to play with their favourite teams and rate players. With all the big names, like Bruno Fernandes and Cristiano Ronaldo, that are part of Manchester United, it’s hard to imagine which player will get a higher rating than the other.

This becomes even more confusing when looking at the FIFA 22 ratings. Cristiano Ronaldo received a surprising downgrade, then eventually got an overall rating of 91 points, which is the highest in the Manchester United team. Moreover, Mason Greenwood also received a surprisingly low score of 78 points. Nevertheless, we will first look at the FIFA 22 rating of Manchester United to predict the FIFA 23 ratings.

Below is a list of the highest-rated players of Manchester United on FIFA 22:

Predictions of Manchester United player rating for FIFA 23: A solid squad yon can bet on 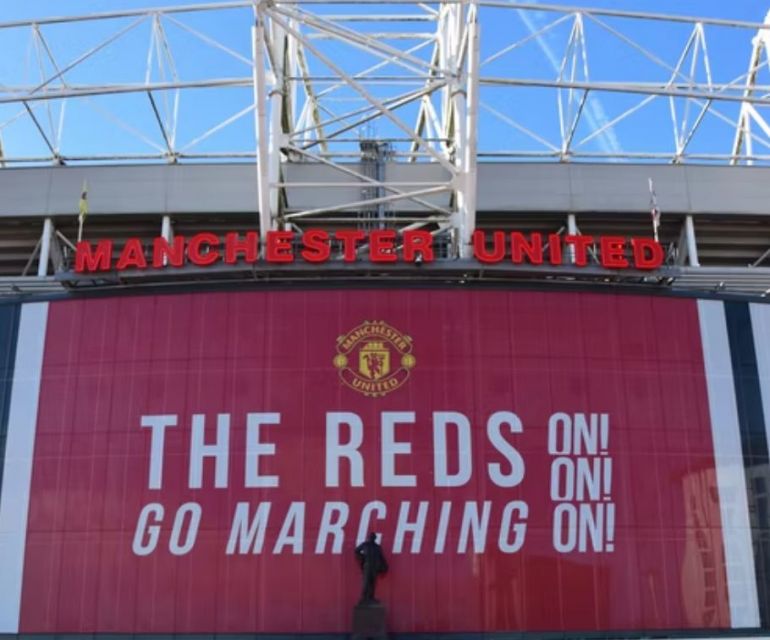 FIFA 23 will be released in September 2022, and we all cannot wait to be part of this phenomenal game. You can enjoy great Irish casinos at newcasinos.com while simultaneously playing FIFA 23 through their sportsbooks. Manchester United is one of the most followed teams on FIFA and fans love the squad. However, some of the biggest players, like Ronaldo, are considered overrated, and fans are more interested in the rising new players. Though this may be the case, some cannot let go of this player as he still gets high ratings. Hence we saw the downgrading and yet upgraded to the highest rating on FIFA 22.

What else Influences Player Ratings?

Ratings are also highly influenced by the positions of players. You cannot rate a central midfielder the same way you rate a goalkeeper. Certain attributes such as ball control, dribbling, tackle, aggression, and more are looked at when rating players. Therefore, changes are inevitable as the FIFA event progresses and eventually concludes. However, here we will predict what we believe the final ratings will be for FIFA 23. Manchester United F.C fans had an excitement that came with high expectations at the beginning of FIFA 22 and, in the end, were disappointed as the team did not come back with a trophy. So, we expect mixed feelings from fans that will come with upgrades and downgrades on some players.

Players like Diogo Dalot, Anthony Martial and Fred are not as impressive as they used to be. As a result, fans slowly degrade them from their lists of favourites. Then when it comes to legendary players like Ronaldo, Fernandes, and Pogba, they remain fans’ favourites as much as they have reached their peak. Finally, the likes of Anthony Elanga are fresh players beginning to attract the eyes of the MUFC audience.

The above FIFA 23 ratings are our opinion based on how the players have been playing in previous seasons and how fans have received them. The ratings for Manchester United on FIFA 23 can vary and even change as the event progresses. However, we cannot deny that there are players who have been and will remain at the top. Not only will fans give them the highest ratings, but they will also be among the chosen when MUFC chooses its best players. Some were the best but are slowly letting fans down, thus receiving lower ratings. We can see their lights slowly dimming and fading away. The only way to brighten it back up is by digging up their skills and repeatedly depicting them on the field. Of course, we can’t forget about the rising stars that are slowly getting attention and could eventually become the highest-rated Man United player.