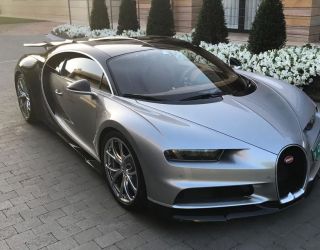 We see a lot of football players, who earn high salaries, drive some of the most extravagant cars. Manchester United veteran Cristiano Ronaldo is one of the game’s highest earners and he has a collection most car lovers can only dream about.

The Portuguese superstar has two Rolls-Royces, a Ferrari 599 GTO and many others.

However, one of his luxury supercars has been crashed into a house in Majorca.

This is not something you want to hear when away on a well-deserved family holiday but, sadly, his break away has been disrupted by the news his £1.7 million valued Bugatti Veyron crashed into the entranceway of a house on Monday morning. 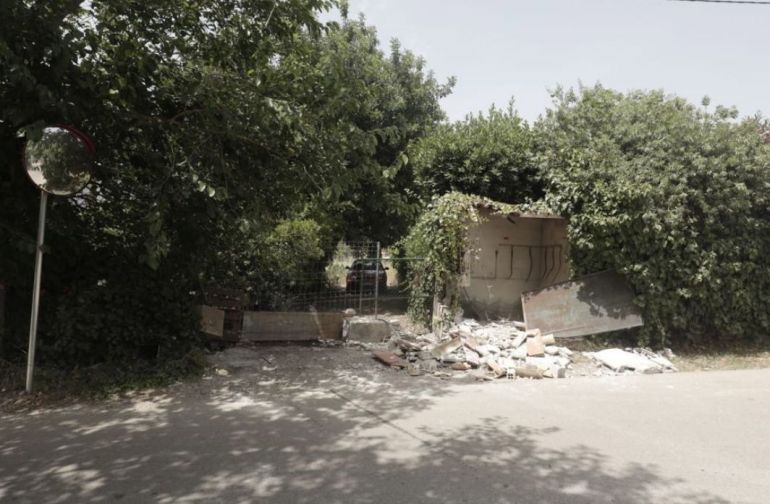 Photo from the scene in Bunyola

According to El Periodico Mediterraneo, the vehicle was being driven by an employee of Ronaldo at the time of the crash.

It is believed Ronaldo had the car shipped from Manchester for his holiday.

Furthermore, while the front of the car suffered significant damage, it is understood that the drive escaped with any serious injuries.

Hopefully Ronaldo can enjoy the rest of his holiday ahead of a big season under new manager Erik ten Hag.

It’s a horrible thing to happen but at least nobody was hurt.