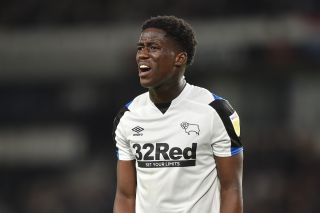 That’s according to a recent report from transfer guru Fabrizio Romano, who has claimed the 18-year-old striker could be close to moving to England’s top flight.

AS Monaco asked for him too but he’s expected to stay in Premier League – Man Utd and Palace are leading the race. #CPFC

Read more: Danny Ings has not been offered to Manchester United despite claims

Since then, the talented Englishman has gone on to feature in 16 Championship matches, scoring one and assisting another two goals in the process. 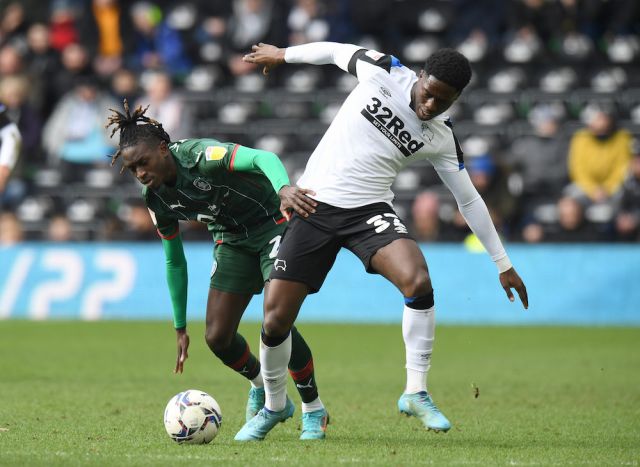 Ebiowei is undoubtedly destined for big things, but when it comes to deciding his next move, United will be hopeful that Rams’ boss and legendary forward Wayne Rooney can help influence the teenager’s decision.

The 18-year-old, who was born in the Netherlands, is set to be out of contract at Derby County this summer and could prove a decent and cost-effective addition to Erik ten Hag’s new-look squad.