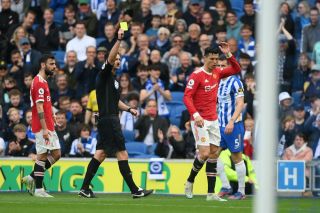 The Premier League is over as Manchester United finished in sixth place.

Each team is ranked based on their Premier League position, so United earned £150.2m for finishing sixth in the top-flight. 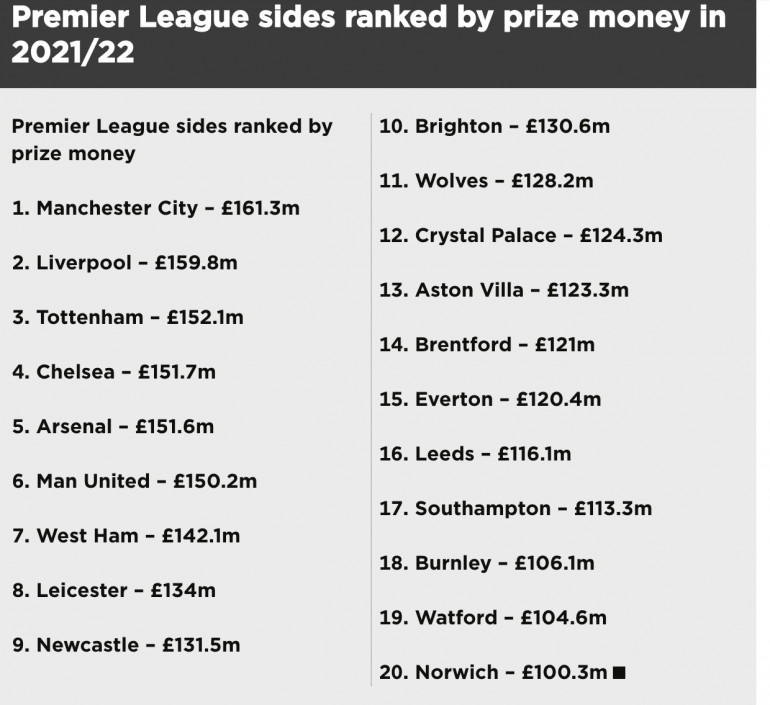 I think I speak for most fans when I say I’m more worried climbing up the table than lining the Glazer’s pockets.