Despite spending this season out on loan with Norwich City, full-back Brandon Williams could be offered an Old Trafford lifeline by new manager Erik Ten Hag.

That is the view of former youth academy product Luke Chadwick, who has suggested Ten Hag may wish to give Williams a chance to impress.

Speaking to CaughtOffside, Chadwick, who made 38 senior appearances for United from 1999 to 2004, said: “I think it would be unfair to say he’s not good enough. He’s young and has years ahead of him to improve. I know he’s been rated really highly at the club, made a few appearances under Ole Gunnar Solskjaer.

“It’s obviously been a disappointing season for Norwich as a whole, but from what I hear he’s had a really positive impact. He’s an aggressive defender, gets close to players, and he’s confident on the ball as well.

“I think with a new manager coming in, everyone gets a fresh start. Players you might not have expected to have an impact could now have an opportunity. You’d hope players like Williams will come back really hungry to impress Erik ten Hag.

“No one’s really had a particularly positive season at United apart from David de Gea and Cristiano Ronaldo, so now everyone has go to come back up for the fight. No one’s guaranteed a place in the team so it’s up to Ten Hag to pick players who will move the team forward.

“That could mean there’s an opportunity for young players and players coming back from loan.”

Does Brandon Williams have a Man United future?

Although Williams has been on the Red Devils’ book since 2008 and promoted to the senior first-team in 2019, the 21-year-old has struggled to nail down a place in the club’s first team. 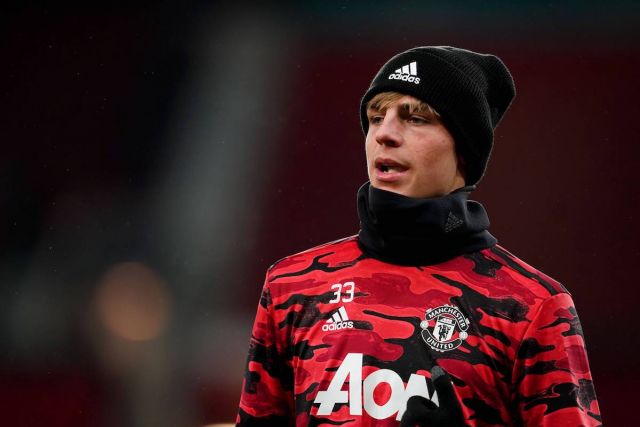 Continually dropped in favour of more established full-backs, recent seasons have left the Englishman with no choice but to move away on loan in order to rack up valuable playing time.

Shipped off to Norwich City last summer, although the Canaries’ season ended in relegation, 21-year-old Williams can be proud of his campaign after consistently being one of the club’s best players.

However, with Wan-Bissaka expected to be on the transfer market due to Ten Hag’s desire to play a fast-paced, more attacking, brand of football (CaughtOffside), the Dutchman’s recent appointment could open the door for Williams to make an unlikely comeback.

Should Ten Hag give Williams a decent run of games, it wouldn’t be surprising to see the Dutch tactician transform and mould the 21-year-old into a better version of the player fans have grown used to seeing. 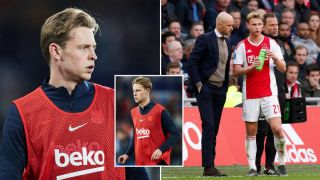