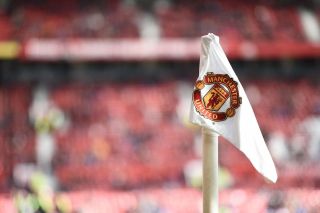 That’s according to a recent report from TalkSPORT’s Alex Crook, who has claimed the Red Devils are close to signing the talented English shot-stopper.

Although some way off a first-team spot, Harrison, 16, has impressed this season while in action for Stevenage’s under-18s and that has promoted the Red Devils’ scouts to take note.

It is not surprising to hear that United want to bring in a new youth goalkeeper with incoming manager Erik Ten Hag set to overhaul the squad, top to bottom.

Back-up first-team goalkeeper Dean Henderson is once again facing an uncertain future with the Englishman eyeing the exit.

Sources have previously told Stretty News that conversations over transferring Henderson out of Old Trafford have already taken place with the England international keen to find a permanent club where he will be guaranteed first-team minutes.