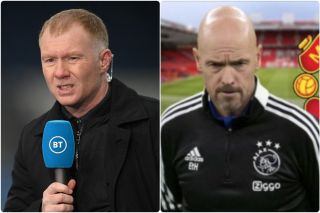 Paul Scholes believes Erik ten Hag would benefit if expectations were lowered even more at Manchester United, after hitting out at how ‘unrecognisable’ his former club are now.

United were hammered 4-0 by Liverpool on Tuesday night at Anfield, which was a huge blow in our bid to finish in the top four this season.

Ten Hag was today announced as United’s new permanent manager and he will be hoping to influence the identity of the team on the pitch.

However, for the remainder of the season, it will be Ralf Rangnick in the hot seat as interim manager.

‘Finish 8th and give this man the time he needs…” said Scholes on social media. 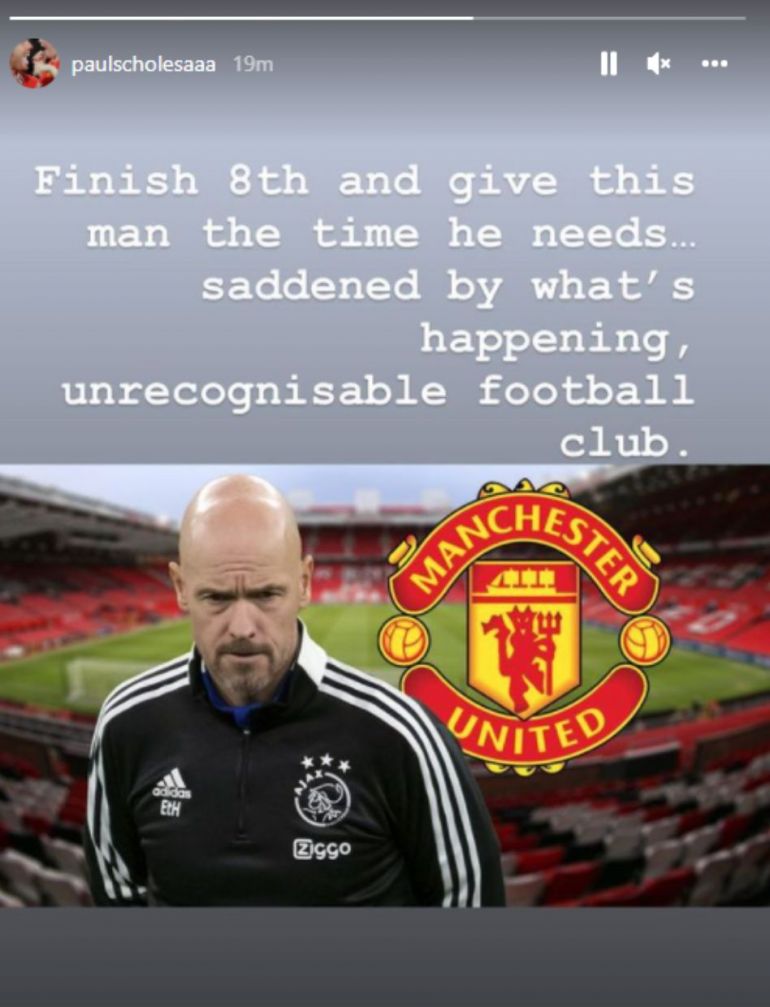 He’s not wrong. The club is broken thanks to the Glazers and it needs a reset – preferably with new owners, though that doesn’t look likely at the moment.

Ten Hag has a huge job on his hands and he will need time. At least he will have the backing from the fans.