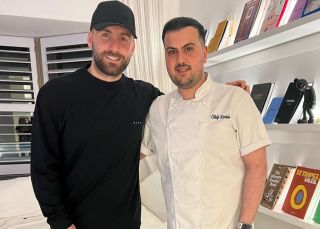 Manchester United left-back Luke Shaw has been pictured wearing a protective boot after undergoing surgery to have bolts removed from his leg.

There is a real possibility that Shaw will miss the remaining seven games of the season, with Ralf Rangnick suggesting that the England international will not return for at least another four or five weeks.

The 26-year-old had trouble with the leg he broke in 2015 during a recent match with Leicester City. And, after being replaced at half-time, Shaw underwent a number of tests with doctors to find the best solution.

He has not appeared for the first-team since.

Anyhow, a photo has appeared online showing Shaw model his new protective boot, as seen below courtesy of @utdreport:

Luke Shaw in a protective boot following surgery to remove bolts from his leg pic.twitter.com/8pu5GqKk8M

Hopefully Shaw can come back stronger next season under Erik ten Hag. 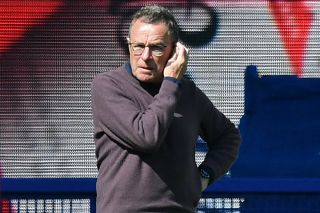