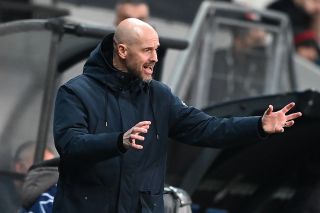 Manchester United executives are set for another round of talks over the possibility of making Ajax boss Erik ten Hag their next permanent boss.

Following the dismissal of former gaffer Ole Gunnar Solskjaer last year, the Red Devils, who opted to take on Ralf Rangnick on an interim basis, are now on the lookout for a new long-term manager ahead of next season.

As we reported well over a week ago, ten Hag is a clear favourite to land the job and could bring a former Dutch player with him to act as an assistant – one of the names high on the list is ex-striker Robin van Persie. 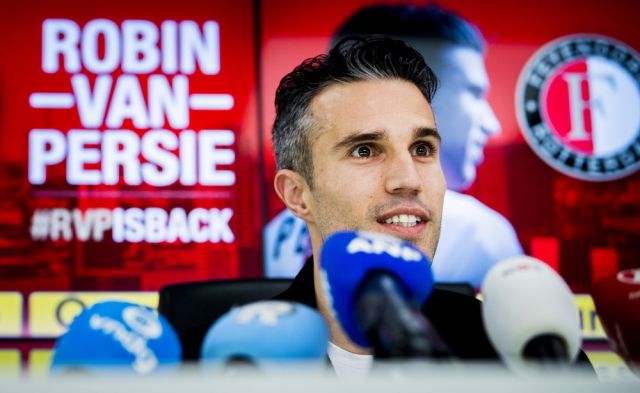 Robin van Persie is a club legend at Manchester United after helping the side to lift its 20th league title in 2013.

However, as the clock ticks and this season draws to a close, the race for a new manager is very much on for United.

A close senior club source has revealed to us that another meeting between United directors and representatives of ten Hag is scheduled for later this week, in London.

Pochettino is another manager the Red Devils are considering and are also in talks with the Argentine’s camp.

Although a total agreement with either boss has yet to be reached, sources still believe ten Hag is the man most likely to be in the Old Trafford hot seat next season.