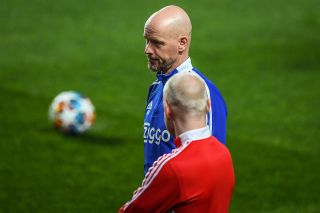 The board has carried out interviews with leading candidates Erik ten Hag and Mauricio Pochettino, with Spanish duo Luis Enrique and Julen Lopetegui dropping out of the race.

Although it’s not set in stone until there’s an official announcement, the bookmakers have slashed their odds on Ten Hag becoming the next manager at Old Trafford – going from 13/8 to 1/3..

The bookies also give prices on Thomas Tuchel or Antonio Conte taking over from interim manager Ralf Rangnick at the end of the season. 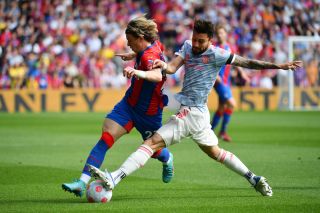 Let us know in the comments section who you want as the next Manchester United manager. 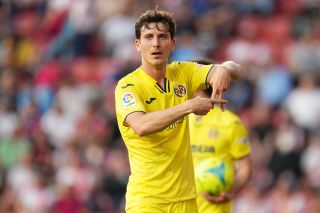