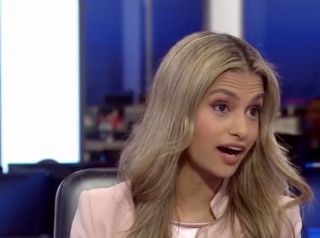 Ajax are not standing in the way of Erik ten Hag potentially becoming the next Manchester United manager.

According to Sky Sports News reporter Melissa Reddy, Ajax have not obstructed the talks between United and their manager, who is one of the main contenders to succeed Ralf Rangnick at the end of the season.

The Dutch side granted permission for the formal discussions to take place a week ago.

Moreover, sources close to Ten Hag and Ajax claim that the financial element has already been discussed, which means United have been informally gathering information around Ajax’s Ten Hag.

But United insist it is premature to call Ten Hag a frontrunner.

Manchester United have been informally gathering information around Ajax's Erik Ten Hag but the club are insisting there is no preferred candidate for the manager's job at Old Trafford yet 🧐 pic.twitter.com/TLbNK1FSTD

The club clearly doesn’t want to give the impression that they’ve already decided who will be the next manager.

Other candidates include Luis Enrique, who is focused on the World Cup, and Julen Lopetegui. The former has already put himself out of the running by saying he fully expects to be managing Sevilla again next season