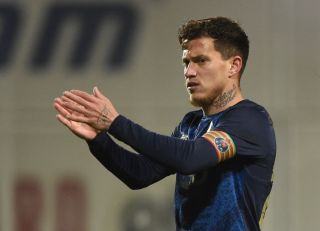 Manchester United could look to sign a new right-sided attacker this summer and one named reportedly on their shortlist is Portuguese wide-man Otavio.

That’s according to a recent report from Fichajes, who claims the versatile Porto attacker is being eyed by as many as three Premier League clubs.

Otavio, 27, has been with Porto since he joined from Brazilian side Internacional in 2014 in a deal worth just £2.3m.

During the last eight years, the 27-year-old has gone relatively under the radar but it has been his recent performances for the national side that has seen his stock rise.

Called up to represent Fernando Santos’ senior Portugal squad for this year’s World Cup qualifiers, Otavio became his country’s hero after netting once before turning provider during a 3-1 playoff victory over Turkey earlier this month. 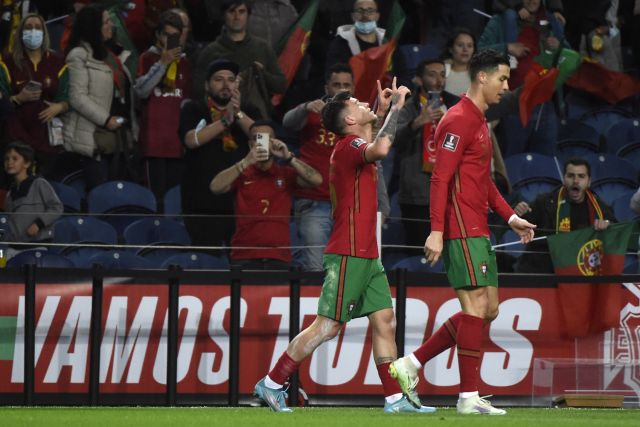 Otavio in action for Portugal.

Speaking recently about the impact the winger has had, Santos, who spoke to OJogo, said: “Otavio won the respect of those who criticised.”

Although quickly emerging as a huge talent in Europe, Otavio is believed to have been made available by Porto this summer for just £20m.

The hard-working midfielder, whose contract runs out in 2025, is understood to be wanted by United, as well as rivals Liverpool and Eddie Howe’s Newcastle United.

Whether or not a move to England’s top-flight ever materialises remains to be seen, however, clearly capable of competing at the highest level and with a highly modest price tag, the 27-year-old could prove to be a shrewd signing.