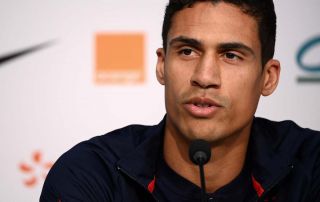 Manchester United will be relieved to hear that defender Raphael Varane has come away unscathed from a recent injury scare while away on international duty with France.

The experienced centre-back was last in action for Les Bleus during their 2-1 friendly win against the Ivory Coast last week.

However, after injuring his foot, the commanding defender was forced off the field of play at the hour mark. 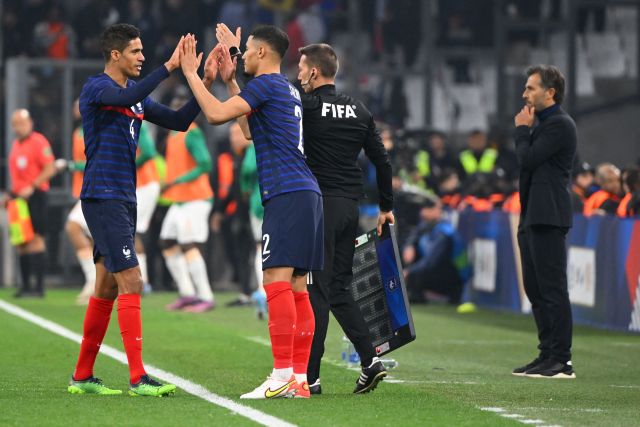 Raphael Varane was forced off through injury against Ivory Coast last week.

Speaking to reporters after the game, manager Didier Deschamps (as relayed by MEN) revealed that Varane had suffered a ‘small problem with his foot’.

However, ahead of their next friendly against South Africa on Tuesday night, the 2018 World Cup winners have been handed a boost after the United number 19 confirmed he is fit and ready to go.

Speaking to reporters in a pre-match press conference, the 28-year-old, as quoted by RMC Sport, said: “I’m 100 per cent for tomorrow, it’s a blow, but it was just painful.”

France’s game against South Africa will be their last before this summer’s World Cup in Qatar but United return to action on 2 April when they will face Leicester City in an eagerly-anticipated Premier League encounter.

News that Varane is has fully recovered from his knock will serve as a massive boost for interim boss Ralf Rangnick who now faces a monumental task to get the Red Devils into a top-four spot.