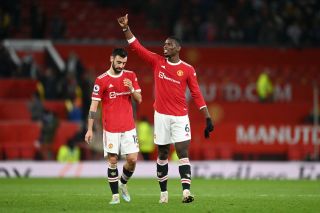 Paul Pogba looks destined to leave Manchester United this summer and former midfielder Luke Chadwick believes the time is right for the Frenchman to move on.

Pogba, 28, rejoined the Red Devils in 2016, four years after he left in favour of a move to Italian giants Juventus.

However, despite the near £100m price they paid for him, the 28-year-old has struggled since returning to his old stomping ground.

Although being a mainstay for the past six years, with his contract set to expire in a couple of months, this summer transfer window is expected to see the 2018 World Cup winner sound out a new challenge. 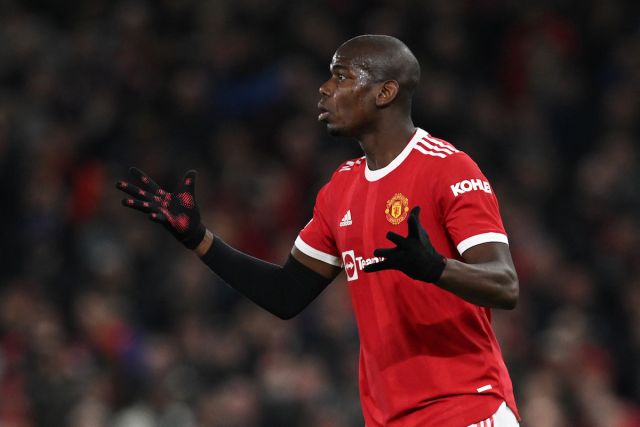 Paul Pogba is out of contract at Manchester United at the end of the season.

Speaking about the prospect of Pogba leaving Old Trafford on what would be a free transfer, Chadwick, who spoke to CaughtOffside, said: “He seems to perform at a consistently high level for France and maybe not as consistently for Man United.

“He’s had times where he hit some really good form, particularly when he played on the left-wing. It seemed like they’d found a home for him where he could really excel, but again, the inconsistency came back, the injuries came back and he’s never really nailed down what was expected of him when he was re-signed from Juventus.

“I think it is at the point now where it’s probably best for all parties that he goes on to something new.”

It is hard to argue with Chadwick on this one – there is an annoying trend of Pogba performing excellently for Les Bleus, but never quite reaching those same heights when wearing the famous red of United.

Unfortunately, the midfielder’s time at Old Trafford probably has run its course and while losing him for nothing will be a blow, commercially, this summer could prove the perfect opportunity to mix things up ahead of a potential squad overhaul.