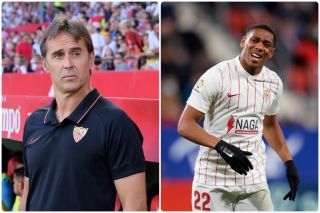 The Spanish press are circulating Anthony Martial due to his struggles at Sevilla.

The Manchester United star joined the Spanish side on loan in January and there was a lot of publicity surrounding his arrival. I remember reading at the time that he could potentially lead Sevilla to a La Liga title, but any suggestions of that happening has died down in recent weeks.

Sevilla are currently positioned second in La Liga — 9 points adrift of leaders Real Madrid — so there’s still a glimmer of hope, but time is running out.

Moreover, Martial was whistled at by a section of Sevilla supporters after being substituted before the hour mark against Real Sociedad at the weekend. The game ended 0-0.

This showed that things are not going to plan in Spain for the France international, but the biggest concern for United will be that his valuation is likely to decrease.

Spanish publication Marca ran a headline calling Martial ‘the lost star’, as cited by Sport Witness, before claiming the Frenchman was left ‘angry’ after the early substitution. 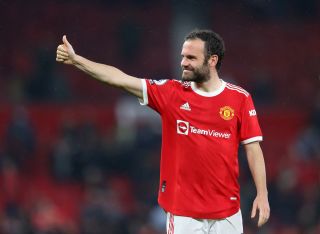 The Spanish newspaper claim Martial simply doesn’t fit into Julen Lopetegui’s system and I think that’s a valid point because they are a truly awful football team to watch.

Has Martial learned that the grass isn’t always greener on the other side?

It remains to be seen what will happen at the end of the season when Martial returns to Old Trafford from his loan spell. The next manager will have some big decisions to make! 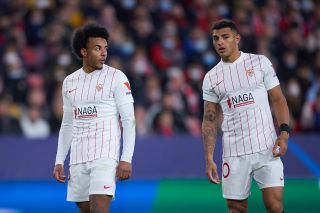