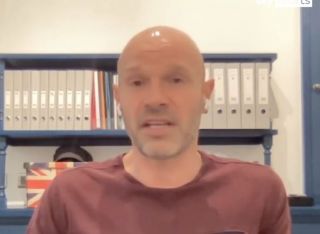 Despite the abysmal form Harry Maguire has shown this season in a Manchester United shirt, former England defender Danny Mills believes Gareth Southgate will need him for the World Cup later this year.

That is why Mills, formerly of Manchester City and Leeds United, thinks that Maguire’s England call-up can help the United skipper to rediscover his club form.

“Harry may well feel a little bit more relaxed playing for England,” Mills told Sky Sports, which could be explained by the fact international football is played at a much slower pace than the Premier League.

Maguire’s form was not subject to as much criticism when United played a counter-attacking game under Ole Gunnar Solskjaer, when the team would sit deep and soak pressure with two midfielders deployed to defensive roles.

This season we have played with a higher defensive line, especially under Ralf Rangnick, who wants the team to press their opponents after losing possession of the ball.

Hopefully Maguire can turn it around, but I wouldn’t bank on it if United proceed to play with a high line.