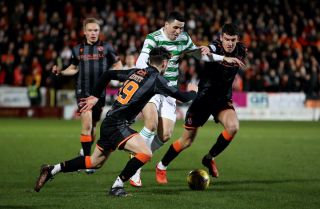 Manchester United youngster Dylan Levitt has been named in the Wales squad for their World Cup play-off clash later this month, after impressing on loan at Dundee United this season.

The 21-year-old midfielder has been selected to represent Wales by manager Robert Page, who will trying to guide the Dragons to victory in their play-off semi-final against Austria.

After missing out on a call for recent international breaks, Levitt will be delighted to be back involved again.

It’s a great way for the young United academy star to gain experience which he has done all season up in Scotland. 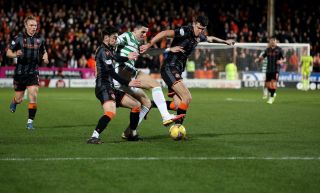 It’s a huge achievement to get a call up and the Wales coaches have obviously kept a close eye on his development at Dundee United this season.

Levitt has many admirers in Scotland after his performances this season.

He’s been highly rated since he joined the United academy at the age of just eight.

We wish Levitt the very best on the international stage. 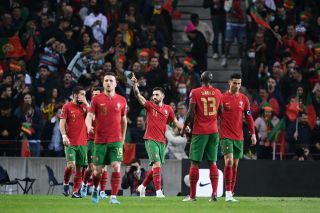 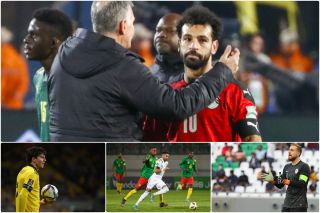