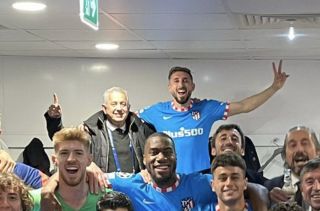 The La Liga champions travelled to Manchester for a second leg knockout tie off the back of a hard-fought 1-1 draw two weeks ago.

However, following a first-half opening header from full-back Renan Lodi, the Spanish giants put in a valiant defensive display to shut out Ralf Rangnick’s Red Devils.

During some post-match celebrations in Old Trafford’s away dressing room, an image posted by striker Antoine Griezmann, saw midfielder Hector Herrera mock Tuesday’s opponents by gesturing, with the help of a club staff member, ‘2-1’, which of course, was the tie’s overall aggregate score. 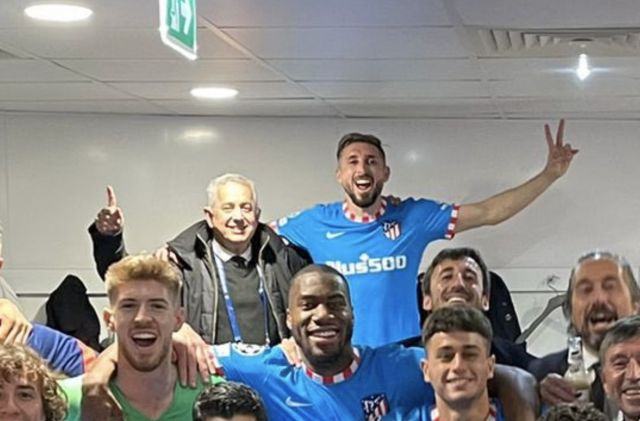 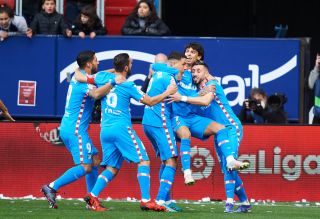 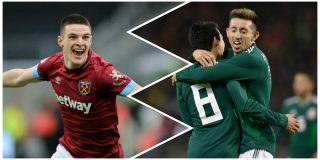