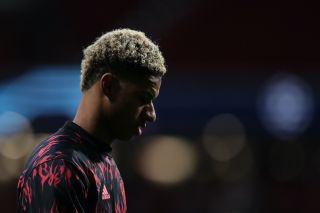 Manchester United are set to undergo massive changes this summer.

Not only will the side be searching for a permanent manager to succeed interim boss Ralf Rangnick, but some first-team players could also be heading towards the exit.

Midfield duo Paul Pogba and Jesse Lingard are two of the most high profile names to be expected to leave.

The pair are out of contract at the end of the season and with no signs of renewal, now look nailed on to leave.

However, most concerning for the United faithful will be a recent report from leading football transfer Fabrizio Romano, who has claimed that wide-attacker Marcus Rashford is also unhappy at the club.

Rashford has struggled to cement his place in Rangnick’s starting 11 in recent weeks – probably due to his lack of goals, which is echoed by the fact he has netted just five times in almost as many months. 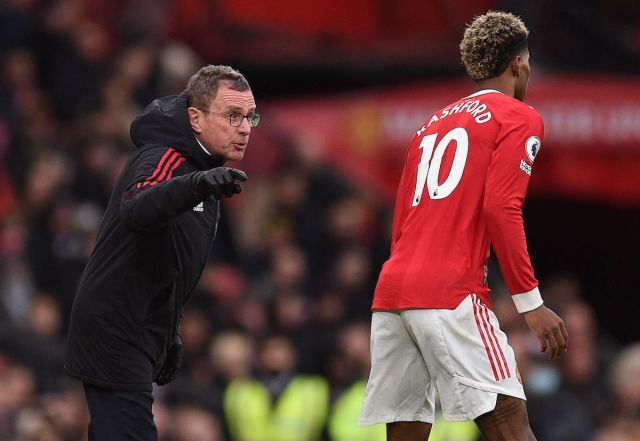 Marcus Rashford is understood to be unhappy at Manchester United.

Sunday afternoon at the Etihad Stadium saw the Englishman excluded from his manager’s plans again.

Forced to play a bit-part role from the bench, it now appears that the youth academy product is becoming fed up with life in Manchester and is understood to be considering his future.