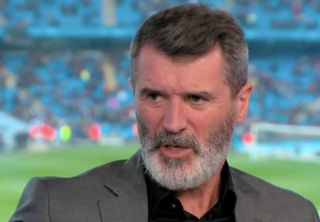 Read more: Ralf Rangnick hints at how he has told Man United to play against Man City

However, despite the magnitude of the tie, Rangnick will be without a number of first-team players, including star forward Cristiano Ronaldo, who has been ruled out through injury.

Rangnick has claimed the Portuguese star has suffered an injury to his hip flexor but Keane has admitted he isn’t sure whether or not to believe the former RB Leipzig manager.

🗣 “We talk about Ronaldo being a machine, very rarely injured then every now and again he comes out with “hip flexor” it doesn’t add up to me.”