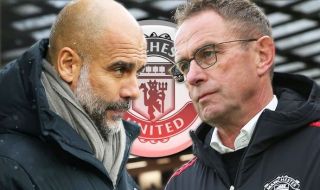 Failure to get a good result against rivals Manchester City on Sunday could see Manchester United all but out of the race to finish in the Premier League’s top four.

Although clear outsiders to qualify for next season’s Champions League, United will know that in order to remain competitive until the bitter end, they must first take at least a point away from the Etihad Stadium.

Getting a result away to Pep Guardiola’s league favourites won’t be easy though. 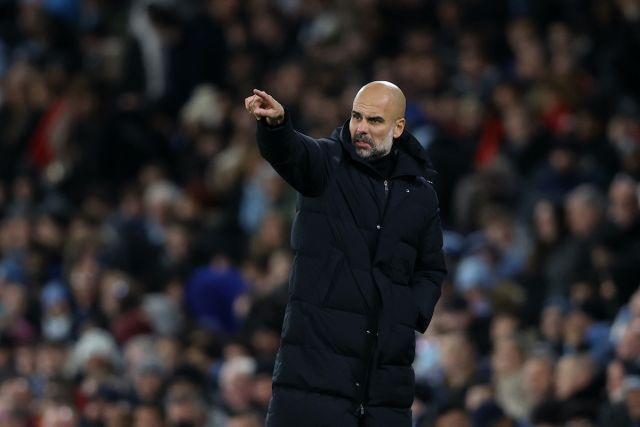 Not only is Rangnick without defensive duo Luke Shaw and Raphael Varane, who both recently tested positive for Covid, but the German is unable to call upon the services of Cristiano Ronaldo and Edinson Cavani, who are both out injured.

Despite his selection headache, the former RB Leipzig manager remains in good spirits and has even hinted at how his side can beat their noisy neighbours.

Speaking to the club’s media team before kick-off, Rangnick said: “In the end, it’s pretty simple.

“We shouldn’t let them play all the time through our lines, that’s what happened in November.

“We should be as compact as we can be, winning balls in the middle of the pitch and then be dangerous on the counter-attack ourselves.”

The intriguing encounter is scheduled to kick off at 4.30 p.m (UK time) and will be broadcast live on Sky Sports.