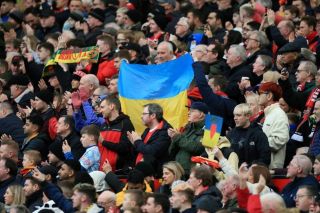 The whole world is appalled with the situation in Ukraine.

In a show of solidarity with the people of Ukraine, our defender took to his Instagram account to illustrate his anti-war view.

Varane joined United in the summer and already looks our best defender, though that wasn’t too hard.

The 28-year-old has shared a message of solidarity with Ukraine, after the United players displayed a banner calling for ‘peace’ before drawing 0-0 with Watford on Saturday in the Premier League.

Varane uploaded a picture of players from both sides with the Ukraine ‘peace’ banner, with the following caption: “Bigger than football.”

This is an incredibly scary time for so many people and it’s great to see our players stand with the people of Ukraine. Solidarity won’t change the situation but it shows that these feeling are being echoed worldwide. 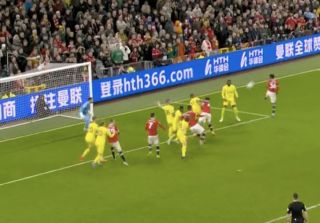