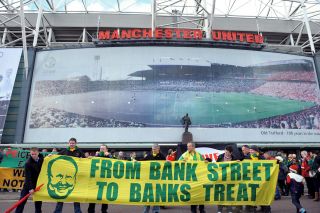 The Times has reported on their role in blocking a proposed new owners’ charter.

Plans for a new owners’ charter have be derailed after the big six — including Manchester United, Man City, Liverpool, Chelsea, Arsenal and Tottenham — refused to sign it.

The big six are said to be worried that this would restrict their hopes of Champions League qualification.

According to the report in question, the proposed charter would restrict them to qualifying for the Champions League by ‘current sporting merit’.

This means that these clubs would be unable to benefit from a proposed UEFA move that will allow two clubs each season to qualify which would be based on recent performances in continental competition.

The big six will argue that the settlement they agreement with UEFA in relation to the Super League would conflict with the proposed owners’ charter.