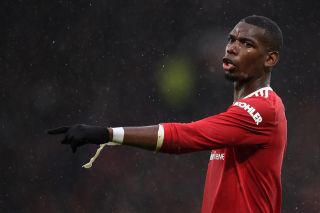 The France international shared a video on Instagram, with the following caption: “Hindutva mobs continue to harass Muslim girls wearing hijab to college in India.”

The video shows distressing footage of a mob of young men surrounding a group of girls wearing headscarves. They outnumber the girls in question and behave in a very intimidating manner.