Manchester United are willing to let midfielder Jesse Lingard join Newcastle United on loan until the end of the season but want the Magpies to pay heavily for the privilege.

That’s according to a recent report from the Telegraph, who claims the Red Devils want a £12m ‘survival bonus’ inserted into any deal.

Newcastle United, led by manager Eddie Howe, is understood to be keen to add Lingard to their squad before this month’s transfer deadline.

However, if the newly taken over Geordies stand any chance of landing the English midfielder, they will need to part ways with what could turn out to be a very hefty sum indeed. 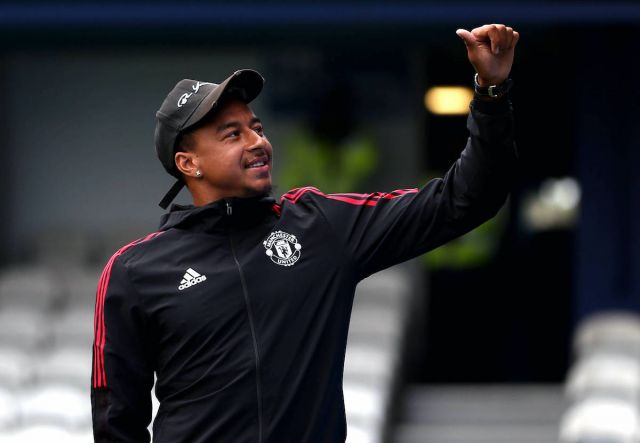 Jesse Lingard’s contract at Manchester United is set to expire in the summer.

It has been noted that the Magpies’ cash-rich hierarchy are willing to pay the Red Devils a £2.5m loan fee, but are reluctant to pay £12m should they beat the drop.

The standoff now appears to have caused talks to stall with Lingard likely feeling that he has once again been left in limbo.

He will never go down as one of the best midfielders to ever grace the Premier League, but Lingard has been nowhere near the worst – despite the constant criticism thrown his way.

From a United point-of-view, Lingard is a player who has devoted his entire career to the club and scored some valuable goals along the way, most notably his side’s FA Cup final winning goal against Crystal Palace in 2016.

To see him cast aside while other underperforming players are given opportunity after opportunity has left a sour taste in the mouths of some and rightly so.

If Lingard is not viewed as part of Ralf Rangnick’s first-team plans like he wasn’t Ole Gunnar Solskjaer’s, then so be it, but surely, given his unwavering commitment to the club over a two-decade-long spell, surely the club can make a decision with the player’s best interests in mind.