Lingard, 29, is in the final six months of his contract and looks certain to depart Old Trafford either this window or next summer.

Despite spending his entire career with the Red Devils after joining their youth academy when he was just a young boy, Lingard has seen his first-team opportunities heavily restricted in recent seasons.

Having failed to start a single Premier League match so far this season, the 29-year-old looks set to spend the second half of the campaign out on loan and one club pushing to seal his signature is Eddie Howe’s Magpies. 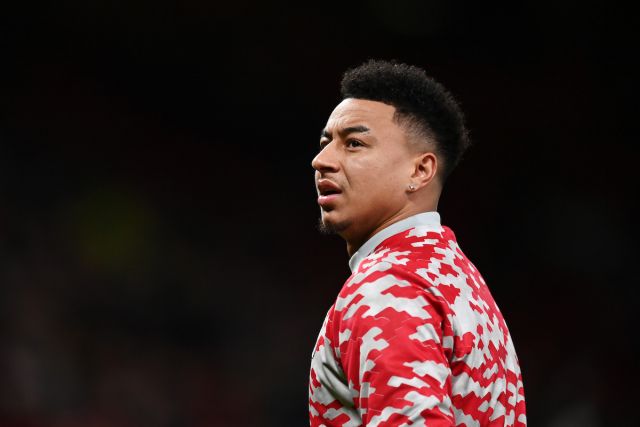 That’s according to a recent report from the Shields Gazette, who claims the newly taken over Geordies have made a second offer for Lingard.

Although West Ham United are also understood to be keen to bring the Englishman back to London, following a hugely successful short-term loan last season, the Red Devils do not want the midfielder to strengthen a direct league rival.

Discussing the possibility of seeing Lingard make a January switch, interim manager Ralf Rangnick, who spoke to the club’s media, said: “With regard to Jesse, it’s the same as with quite a few other players,” Ralf said.

“He’s a really good player, I see that in every training session. For me it’s normal that other clubs like, for example, Newcastle show interest in him.

“I’m not the one who is dealing with that. I know there might be some interest from other clubs but if you ask me now what will happen in the next 10 days until the closure of the window, I can’t answer that question I’m afraid.

“As I said, it’s also a question of what does the player want, what options does he really have? Does he see a chance to get more game time? Those are all questions that I cannot answer for him or for other players.

“This is something that has to be done by the players and their agents themselves. What I can say is he’s a very good player, a technical player and of course he can play for many Premier League clubs on a regular basis.

“Here at Manchester United it is not so easy as we have other players who can also play in that position and we can’t change from one game to the other five or six positions.

“As I said, for him, I know his contract is expiring in the summer but the question is what does he want to do? Does he want to get more gametime from now on?

“Therefore, it’s quite legitimate to speak about other options, but I wouldn’t be unhappy if he stayed until the rest of season. I know he is a player who can always play, even if we need to play him from the start. I know what kind of level I will get from him. That’s how I would describe the situation.”