Crystal Palace is trying to sign Manchester United midfielder Donny van de Beek on loan until the end of the season.

That’s according to a recent report from leading football transfer expert Fabrizio Romano, who has claimed the Dutch playmaker is wanted by Patrick Viera’s Eagles before Monday’s transfer window deadline.

Excl. Crystal Palace and Valencia have both asked for Van de Beek on loan. Donny wants to play, Ragnick reluctant to let him go but Palace will push 🔴🇳🇱 #MUFC

Man Utd are not accepting any loan with buy option proposal – they want Van de Beek to be in the team for season 22/23. pic.twitter.com/Uy4sXyDKzp

Van de Beek, 24, has been a peripheral member of United’s first team since he signed from Ajax 18-months ago.

Despite arriving at Old Trafford as one of Europe’s most versatile midfielders, van de Beek’s first year-and-a-half probably couldn’t have gone worse. 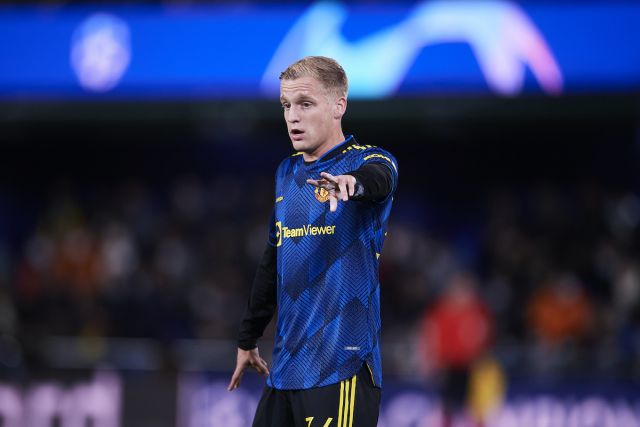 Donny van de Beek is being linked with a move to Crystal Palace.

Starting in just four Premier League games since the start of last season, there is no denying that van de Beek is way down in his club’s pecking order.

In an attempt to rack up some valuable first-team minutes, van de Beek is understood to be keen to move on (The Athletic) and Crystal Palace have now emerged as a surprise candidate to offer the Dutchman an escape from his Old Trafford nightmare.

Although trying to sign van de Beek on loan is viewed as an ambitious move by the Eagles, van de Beek could fit perfectly into Vieira’s brand of football.

Discussing his possession-based philosophy to Sky Sports recently, the Frenchman said: “I knew it was a nice goal [Conor Gallagher’s vs. Brighton] in terms of the build-up from the back, but I didn’t realise in the moment that every player had touched the ball because I was too into the game.

“It was good to see it back, because it shows the way we want to play.” 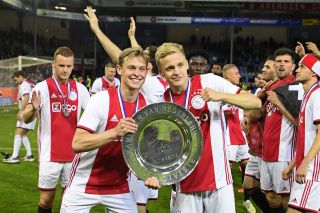 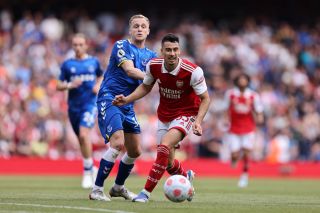 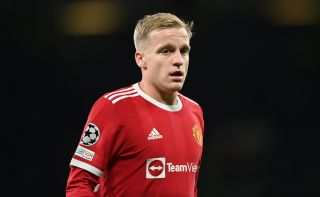