Manchester United are preparing to host Steven Gerrard’s Aston Villa in the Third Round of this season’s FA Cup.

The Red Devils will welcome the Villians to Old Trafford for Monday night’s cup clash in a game that is arguably the pick of the round.

Looking to claim their place in the competition’s Fourth Round, as well as contend with a demanding fixture schedule, manager Ralf Rangnick will be hoping his side can get the job done in 90-minutes.

Read more: How might Manchester United change their style under Ralf Rangnick?

Ahead of what is expected to be a decent encounter in Manchester on Monday, although both sides are expected to rotate their starting lineups, there should still be plenty of first choice talent on display.

We have predicted what team Rangnick will name for Monday’s match against Aston Villa which includes rare starts for both Donny van de Beek and backup goalkeeper Dean Henderson.

However, with the Red Devils back in Premier League action just five days later, we expected Rangnick to give star striker Cristiano Ronaldo a well-deserved rest. 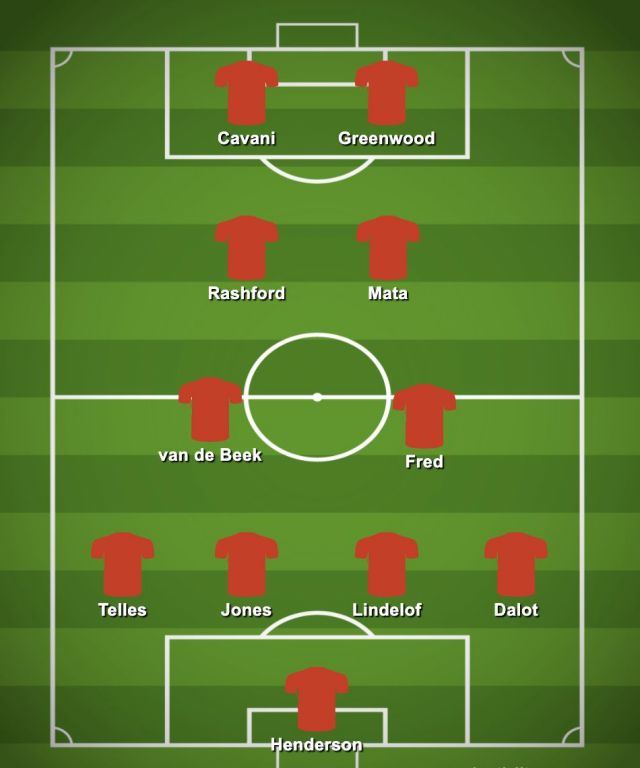 Monday’s Third Round FA Cup between United and Villa is expected to kick off at 7.55 p.m and will be broadcast live on BBC One and BBC iPlayer.