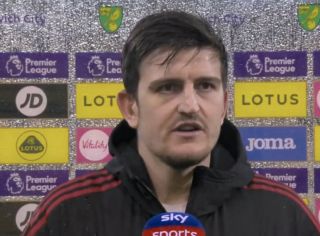 Now led by interim manager Ralf Rangnick, United knew that beating the Canaries on Saturday night was incredibly important, especially as Arsenal, Manchester City, Chelsea and Liverpool all won their games earlier in the day. 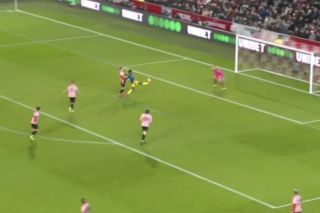 After putting in 90-minutes of work, the Red Devils were able to come away with a hard-fought 1-0 victory and speaking after the game, Maguire hailed the side’s resilience, as well as their ability to keep another clean sheet.