Following a 4-1 thumping against Claudio Ranieri’s Watford on Saturday, Ole Gunnar Solskjaer was relieved of his duties at Manchester United.

Although Michael Carrick is in temporary charge. the search for an interim manager is now on, with the Red Devils’ hierarchy understood to be interviewing several candidates, including former Borussia Dortmund manager Lucien Favre (Telegraph).

Stretty News understands that the club is hopeful they can appoint an interim boss in time for the side’s next domestic fixture away to league leaders Chelsea on Sunday.

However, while the next arrival at Manchester United looks set to be a new manager, we understand that prior to his dismissal, Solskjaer had already informed senior figures of his targets for the January transfer window. 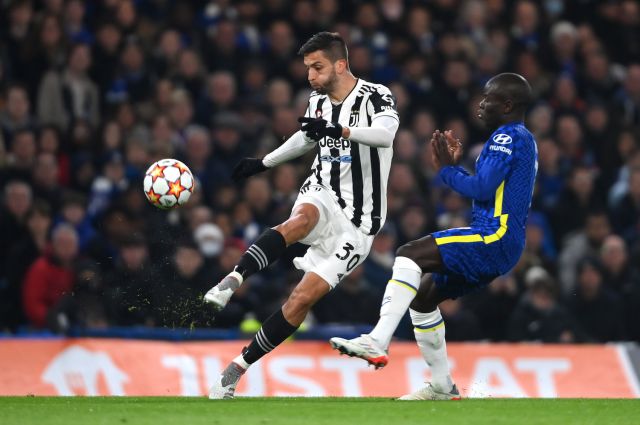 Sources in Italy have revealed to us that Solskjaer’s winter priority was bringing in a new central midfielder.

Just a week before the Norwegian left the Red Devils, the club made contact with the agent of Juventus’ Rodrigo Bentancur and asked how much it would cost to get the Uruguayan out of Turin. We understand that the fee quoted for the 24-year-old was around £25m.

Despite making initial enquiries, United have not made a formal offer to ‘The Old Lady’ with sources now suspecting January targets have been postponed due to Solskjaer’s sacking.

Bentancur joined Juventus in 2017 following a £13.2m move from Boca Juniors and has a contract that is set to run until 2024.