Manchester United are set to play Claudio Ranieri’s Watford on Saturday in what will be the Red Devils’ 12th Premier League game of the season.

Following what has been a hugely turbulent period for manager Ole Gunnar Solskjaer, the Norwegian knows his side will probably need to return from the international break with a win if he is to remain in the Old Trafford dugout.

Prior to the most recent international break, the Red Devils had won just two of their last seven matches, in all competitions.

In fact, so significant is this weekend’s tie against Watford that according to a recent report from the Independent, Solskjaer has sounded out the advice of former teammate and ex-United skipper Roy Keane.

Solskjaer and Keane played together under legendary boss Sir Alex Ferguson for the best part of nine years from 1996 – 2005, winning 13 major trophies together, including an infamous treble in 1999. 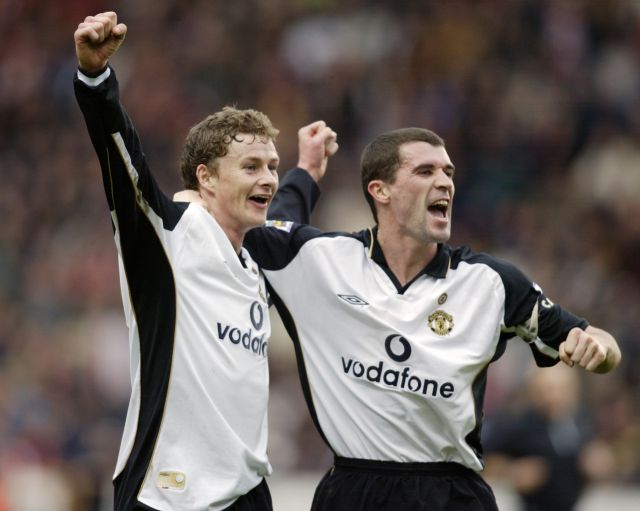 In an attempt to get some pre-match advice, presumably on how to handle not only the pressure he is under but also his star-studded squad, Solskjaer and Keane are understood to have been holding secret talks – although, they’re not so secret anymore.

If Solskjaer has asked Keane for advice then he could certainly do a lot worse than hearing what the notoriously outspoken Irishman has to say.

During his playing days, Keane was not shy in criticising his teammates.

Keane’s departure from the club back in 2005 came after he gave MUTV a blockbuster interview, that reportedly saw him lay into several members of the team following a 4-1 defeat against Middlesborough.

#OnThisDay in 2005, Manchester United lost 4-1 to Middlesbrough. Comments made by Roy Keane on MUTV about the game led to his dismissal from the club.

This is what he had to say about the incident in 2014: pic.twitter.com/cuWESNiD7v

Nevertheless, when it comes to getting the best out of those around him, there were perhaps none better at it than Keane.

Even now, large sections of fans still claim that the Red Devils’ biggest problem has been their failure to replace the hard-hitting Irishman.