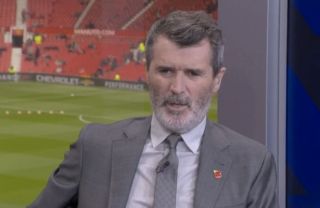 Manchester United are preparing to host fierce rivals Manchester City at Old Trafford in the Premier League on Saturday afternoon.

The Red Devils, led by manager Ole Gunnar Solskjaer, will be desperate to extend their unbeaten run to three games.

Elsewhere, the Citizens will be equally as keen to secure all three points after suffering a shock 2-0 defeat against Crystal Palace last weekend. 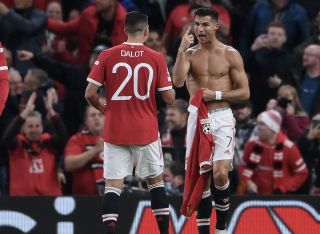 One person who knows first-hand just how big of a fixture the Manchester derby is, is former United talisman Roy Keane.

Speaking ahead of the mouth-watering clash, the ex-skipper explained exactly why his old side must put in a good performance, regardless of the end result.

Roy Keane says it is a “huge game” for both Manchester United and Ole Gunnar Solskjaer as they prepare to take on rivals Manchester City at Old Trafford.