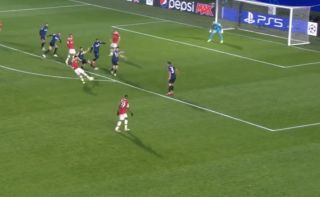 Having fallen behind twice during the crucial European tie, it was Ronaldo who refused to give up and fought until the bitter end.

Following his first-half equaliser, Ronaldo stepped up again when it mattered most. After falling 2-1 down in the second half, with just minutes left on the clock, United’s number seven smashed home a late chance to secure his side a vital point.

How does he keep on doing this!

Such a clean volley to rescue Man Utd yet again! pic.twitter.com/UaVyRFQsy6

One response to “(Video) Irresistible Ronaldo comes to Solskjaer’s rescue again with late equaliser vs. Atalanta” 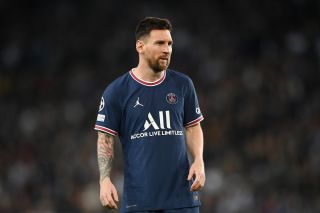 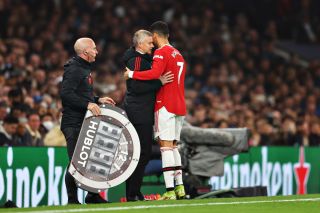