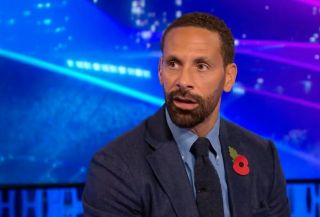 Remember when all the critics said Cristiano Ronaldo was the problem at Manchester United, or when they said he could never link up with Bruno Fernandes in a Portugal shirt?

Yeah, well, I wouldn’t give them a penny for their thoughts again.

The former United defender repeated the claims that were issued against Ronaldo only weeks ago: “He doesn’t work hard enough, he doesn’t close people down, he doesn’t press…”

But Ferdinand shuts them up by showing how Ronaldo scored two crucial goals on a night United needed him most.

Ronaldo does the hardest thing to score goals on the biggest occasions. Time and time again.

The Portuguese superstar yet again showed his experience in European competition with another late goal.

His first wasn’t bad either…

Ferdinand was buzzing to see his former teammate steal the night in a United shirt.

At the end of the video, you can hear Paul Scholes give his verdict for the Manchester derby.

He fears for a Man City win if Raphael Varane is ruled out. 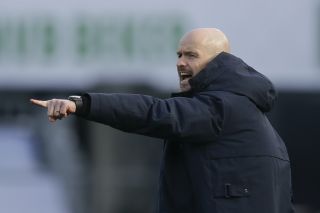 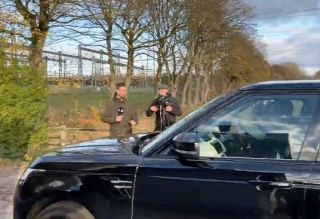 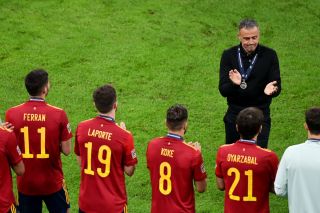 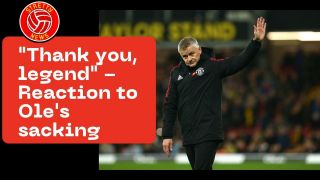