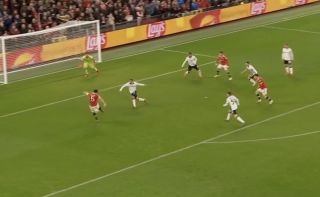 Manchester United’s captain has come up with the goods when his side needed him the most.

The England international, who has recently returned from injury, faced a number of critics following his inclusion in Ole Gunnar Solskjaer’s starting 11 for Wednesday’s Champions League group game against Atalanta.

Despite going into the halftime break two nill down, the Red Devils have fought back brilliantly in the second half and with 15-minutes to go, have somehow managed to find themselves level. 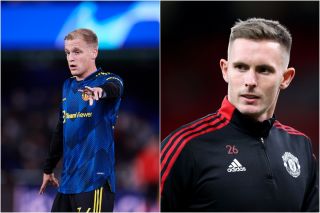 Although many questioned whether or not Maguire should have been included, the commanding centre-back has proven his worth and he could not have timed his heroics any better.

He stayed up after a corner and scored his first-ever #UCL goal with a composed finish 👌 pic.twitter.com/3jc5TRJN0m 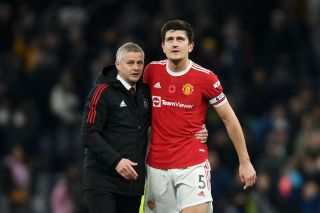