Manchester United are facing a tough run of games and are currently without their first-choice centre-back partnership of Raphael Varane and Harry Maguire.

Both Varane and club captain Maguire is currently ruled out through injury, with the Frenchman set for the longest spell on the sidelines.

With the Red Devils now scheduled to enter a crucial period, that includes two European fixtures against Atalanta, as well as Premier League matches against Leicester City, Tottenham Hotspur, Manchester City and Liverpool, all eyes will be on how Solskjaer manages his squad.

Solskjaer is not known for his ability to switch things up on the field of play and generally sticks to the same formation, which often includes Scott McTominay and Fred forming a double defensive pivot in midfield. 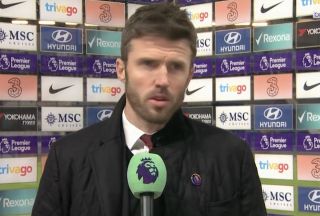 However, according to a recent report from The Athletic, in light of recent injuries, the Norweigan will now consider introducing a back five, including three centre-backs. 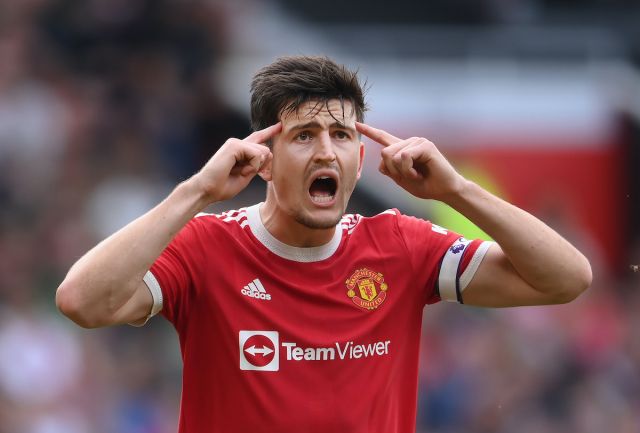 It is still unknown whether or not Harry Maguire will be fit enough to feature against Leicester City on Saturday.

It has been noted that should Victor Lindelof and Eric Bailly’s partnership be too weak, the United coaching staff could use Luke Shaw and Nemanja Matic as stand-in wide centre-backs.

The idea of United emulating more of Chelsea’s style of play may not be a bad thing – although missing Varane and Maguire is a big blow, the side could find that by allowing the likes of Alex Telles and Diogo Dalot to operate in their more naturally attacking wing-back positions, fans get to really see the best out of both players.

The suggestion the Red Devils could look to utilise the width of pitches in the coming future could also bode well for star striker Cristiano Ronaldo, who is often relatively starved of service into the box, especially from the wide areas.