Manchester United’s owners the Glazer Family have reportedly been left unimpressed by the side’s most recent performances.

That’s according to The Transfer Podcast, who suggest the club’s wealthy owners feel like they’re not getting good ‘value for money’.

The Red Devils’ playing squad has been heavily invested in, in recent weeks.

Given the talent brought in recently, excuses for Solskjaer have now dried up, however, following just one win in their last four matches, in all competitions, the Norweigan will desperately be searching for one. 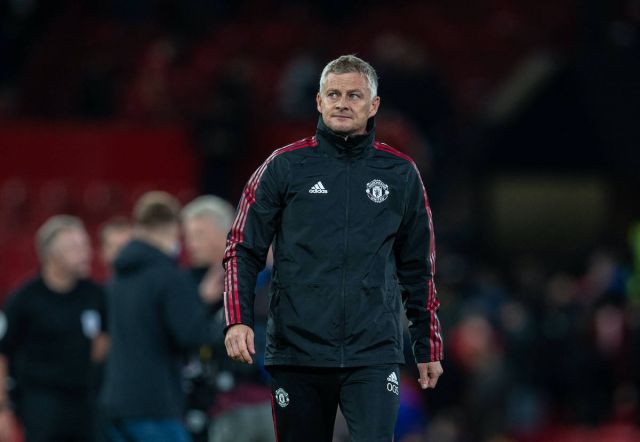 Ole Gunnar Solskjaer is under mounting pressure at Manchester United.

Solskjaer has been United’s permanent manager for nearly three years now and although he has failed to win a single piece of major silverware, the club’s fanbase remains split over whether or not he’s the right man to take the club forward.

The latest reports suggest that following a run of inconsistent performances, which have returned a poor set of results, the club’s owners are now watching on carefully after feeling they’re not getting what they expected from the new 2021-22 season.