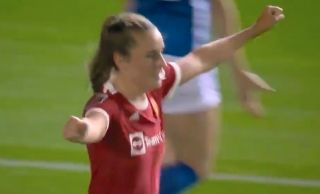 Manchester United Women returned to winning ways in the WSL against Birmingham City at St. Andrew’s.

Both goals were assisted by defender Hannah Blundell.

Birmingham now hold a record for the longest winless home run in WSL history, reaching 17 games without a single win.

Galton scored her first goal since January after putting the ball into the far corner after an impressive run down the left flank. 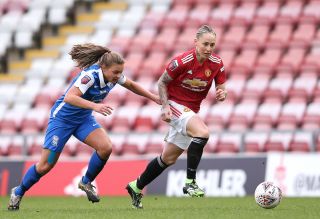 Toone side-footed in from a low cross to score United’s second and match-winner.

It was the result they needed after losing to Chelsea last weekend.