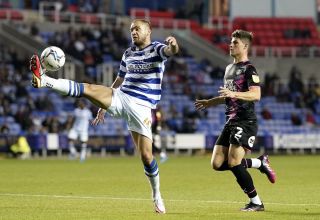 That’s according to a recent report from the Express, who claims the Red Devils’ former boss has been left hugely impressed by Edwards, who plays for the club his son, Darren Ferguson, manages.

Since arriving at the Weston Homes Stadium 12-months ago, the teenager, who primarily plays as a centre-back, but can also fill in as a defensive midfielder, has gone on to feature in 10 senior matches, in all competitions.

However, despite still having four years left on his current deal, one person who has called for a bumper transfer is Ferguson, who is understood to be a big admirer of the youngster.

Ferguson is reported to have taken his recommendation directly to Murtough, whose role it is with the Red Devils to manage incoming and departures.

Senior figures at United aren’t the only club interested in the Posh wonderkid though – the Express also claim both Tottenham Hotspur and Brentford are keen. 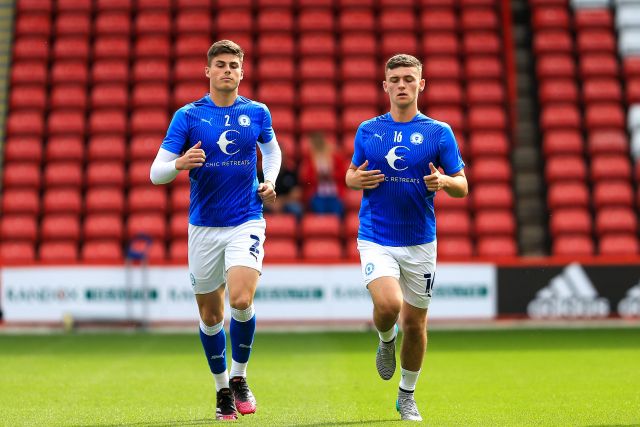 Ronnie Edwards (left) is being linked with a host of Premier League clubs, including Manchester United.

Speaking to the Peterborough Telegraph earlier this month, club owner Barry Fry described the talented teenager as a ‘Rolls Royce’.

“Ronnie is a Rolls Royce,” Fry said.“We knew that when we signed him.

“I used to watch a lot of under 18s football at Barnet as well as Posh and I told the gaffer about him. And when we brought him in for a game Darren watched him for 20 minutes and told me to sign him.

“Spurs were watching him at the time and Brentford were very keen on him. In fact Brentford were so upset when we did the deal they complained to the FA!

“It’s no secret how highly Ronnie is rated by other clubs and by the England set up.

“We had 18 Premier League scouts watching him play for the under 23s at our stadium.

“Ronnie is money in the bank for the club. He’s a certainty to have an outstanding career in the game, but there’s no better place, and no better manager than Darren Ferguson, to help him develop quickly.”