It was the sort of drama that makes transfer deadline day so great, as social media talked of little else other than Cristiano Ronaldo’s return to Old Trafford, after a disappointing season at a Juventus side on the decline.

That said, there were two camps when it came to the signing, with the likes of Paul Merson casting doubt on the move, citing the great man’s advanced age and declining assist stats. On the flip side there were United legends like Rio Ferdinand who were celebrating the move, saying that it signalled the return of United as a genuine Premier League title winning force.

A good start to the new season has so far proven the doubters wrong, especially seeing as Mason Greenwood and other promising United youngsters have found a way to co-exist with the Portuguese.

Trying to remain as balanced as possible, we compare Ronaldo’s Man Utd return to some of the summer’s other big transfers, to see if Merson might have a point, and Ronaldo is a short-term solution to what are more long-term problems in the red half of Manchester. 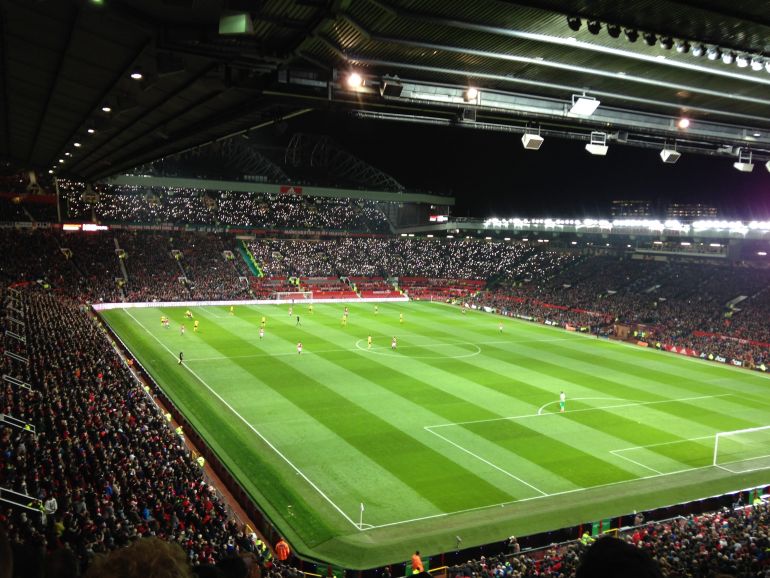 There has been a feel-good factor buzzing around Old Trafford since the arrival of one of the club’s greatest ever players, but can he deliver a league title for the Utd faithful?

Romelu Lukaku – The Ex That Got Away

It might have been hard to sell the idea to Man Utd fans and sports bettors that the return of the once ridiculed Romelu Lukaku would be the answer to all their goal scoring and ball retention problems, but any tipster worth their salt who watched Serie A last season could have told them that the big man was worth every penny of the fee that Chelsea paid Inter Milan for his services.

His performances for The Blues this season have proven the point and then some, turning Chelsea into joint betting favourites alongside Man City. Ronaldo and Lukaku started their respective seasons neck and neck in goal scoring terms, although it could be argued that Lukaku’s overall impact on his new team has been more transformative than that of Ronaldo’s, with Utd still appearing weak in their games against Young Boys and Southampton when compared to the Champions League holders. When the two teams meet in the late November, it is more than likely that top betting tipsters will be ushering their followers towards backing Lukaku’s Chelsea rather than Ronaldo’s Reds. Hopefully Ronny can prove them wrong! 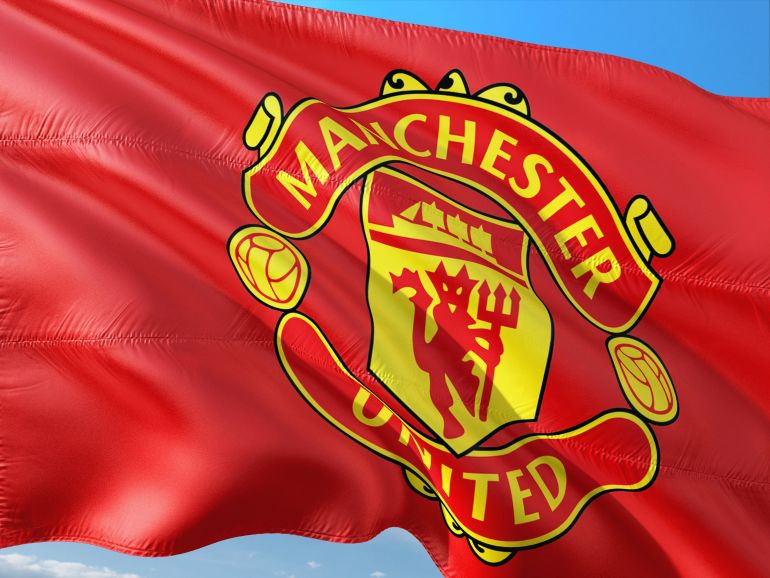 Rather than trusting youth, as a certain Sir Alex Ferguson once did, the current Man Utd top bods seem intent on trying to buy long-term success

Grealish was the summer’s other £100m player, adding to the riches that Man City have in attacking midfield positions rather than shelling out for a true striker.

While Grealish could have been a long-term signing to replace Paul Pogba and provide much needed support for Bruno Fernandes, it could be argued that Utd have their eye on other potential targets to fill such a role, with Jude Bellingham and Declan Rice being top of their shopping list for next summer. This means that Ronaldo’s signing, at least for now, looks like being the superior one when compared to Grealish’s. After all, the former Villa man is yet to prove himself at the highest levels in club football or indeed international football, after he played only a bit-part role for Southgate’s England at Euro 2020.

Ibrahima Konate – Liverpool Trusting in What They Have

Liverpool had ninety-nine problems last season, but proven goal scorers wasn’t one of them, and despite having Virgil van Dijk back to full fitness this season, Klopp decided it would be more worthwhile investing in defensive cover rather than meddling with a front line that is already one of the most feared in world football.

Comparing Ronaldo to a defender is a difficult thing to do, especially seeing as Solskjær did invest in Raphaël Varane anyway, but it could be said that buying Ronaldo rather than a defensively minded player like Declan Rice could cost Utd this season, leaving them having to rely on the likes of Fred, Scott McTominay, and an ageing Nemanja Matić to cover the back four.