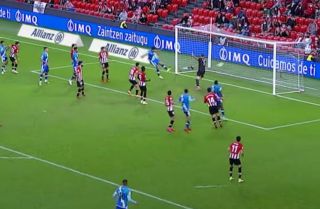 Former Manchester United flops Bebe and Radamel Falcao were both second half substitutions for Vallecano, and they linked up to win the game in the 96th minutes to upset the home crowd.

Vallecano took the lead inside five minutes but the home side equalised after half an hour and tried their best to force a winner but were unsuccessful.

Watch the winning goal below, courtesy of Premier Sports:

Bebe whipped in a free-kick which was met by Falcao’s head, leaving goalkeeper Unai Simon with no chance. The former Manchester United striker became the third Vallecano player to score in his first two La Liga appearances this century after Arteaga in 2001 and Diego Costa in 2012. 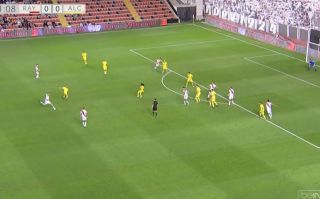 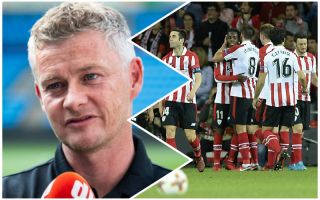