Following their dramatic Premier League win away to West Ham United on Sunday, Manchester United are busy preparing to face the same opponents, this time in a Carabao Cup match 0n Wednesday.

Ole Gunnar Solskjaer travelled with his Red Devils to the country’s capital on Sunday where he witnessed his side put in a very late show in order to come away with all three points.

The Norweigan watched on as his side fell behind early on following a cruel deflected goal.

Looking to get back on level terms as quickly as possible, it took the Red Devils just 10-minutes to strike back, thanks to a classic poacher’s effort from Cristiano Ronaldo.

However, despite two goals in the first half, it was the game’s second half that really stole the sporting headlines.

Following a very late Jesse Lingard stunner, penalty drama followed after United were denied a spot-kick, only for the Hammers to be given one moments later. 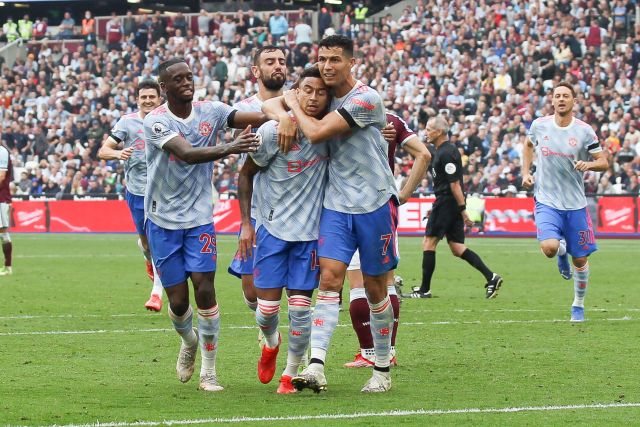 Looking to claw back at least one point, David Moyes subbed on the usually reliable Mark Noble. However, the Scottish tactician did not bank on David de Gea pulling off an exceptional save to deny the Londoners at the death.

Speaking after the game during a scheduled press conference, Solskjaer, who heaped the praise on former West Ham loanee and hero of the day, Lingard, also went on to confirm the Englishman would have a part to play when the two sides meet again on Wednesday.

“I can’t speak for Jesse now but he’s really contributing,” Solskjaer told reporters, as quoted by the Mirror. “He’ll play on Wednesday as I’ll make a few changes.”

United are set to host West Ham in the third round of the Carabao Cup on Wednesday with the match scheduled to kick-off at 7.45pm (UK time).